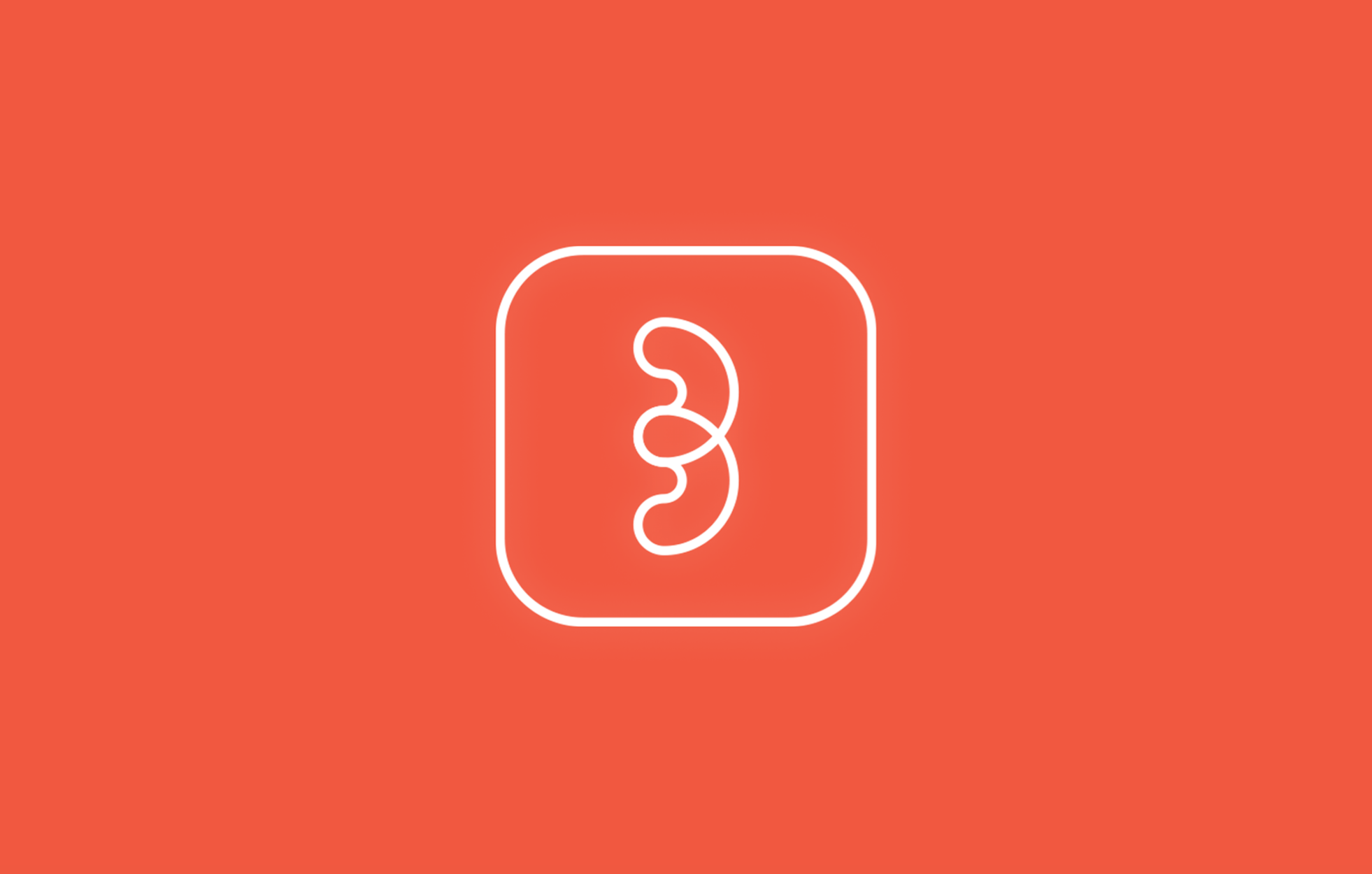 3nder says it has been ordered to cease operations by mobile dating giant Tinder.

3nder has responded saying Tinder doesn’t own the letters “nd(e)r”, while also formally highlighting the differences between the two apps with regards to its overall mission & user base.

In a statement, 3nder founder Dimo Trifonov said: “Our mission and our values could not be more distinct from those of Tinder. We have and always will put ethics and aesthetics first.

“Our members seek something else entirely when they come to us – to explore their sexual curiosity and date in an open-minded space. With so many sexualities and relationship structures left out of Tinder and the Match Group offerings, there is room for all of us. No one should have a monopoly on love”.

The startup, which was launched in July 2014, says the attack from Tinder comes as 3nder hits “explosive growth”, with 3m messages sent every month, membership up 30% year on year and the company seeing a 980% increase in revenue.

And Trifonov says this sudden growth could be why Tinder is coming after the small startup, saying: “3nder believes in a world where innovation, freedom of expression and the rights of small businesses are in the economic and social interests of society. There is a robust history of large companies attacking small businesses.

“3nder acknowledges the impact Tinder has had on the world by introducing ‘swipe dating’ but harbours zero ambitions to be similar. We target an audience with completely different needs”.

And to try and fight back against Tinder, Trifonov is calling on people to join their campaign against the mobile dating app, by sharing photos of their dirty socks.

The founder explains: “As a busy start-up, it is a common occurrence for the 3nder team to forget to do their laundry. So 3nder is asking its members and anyone with an open-mind to remind them at #Tindersuckmysocks on social media and for the most awesome people to send Tinder their dirty socks.” 3nder is currently available on iOS & is in beta for Android, the company saying it has 70,000 people on its worldwide waiting list.

The app is funded with its Majestic Society premium system, which lets users turn on an “incognito mode”, as well Curiosity, which tells you everyone who has liked you, and Passcode, a custom pin code to lock your app.

We have reached out to Tinder for a comment, and will update accordingly when the company responds.