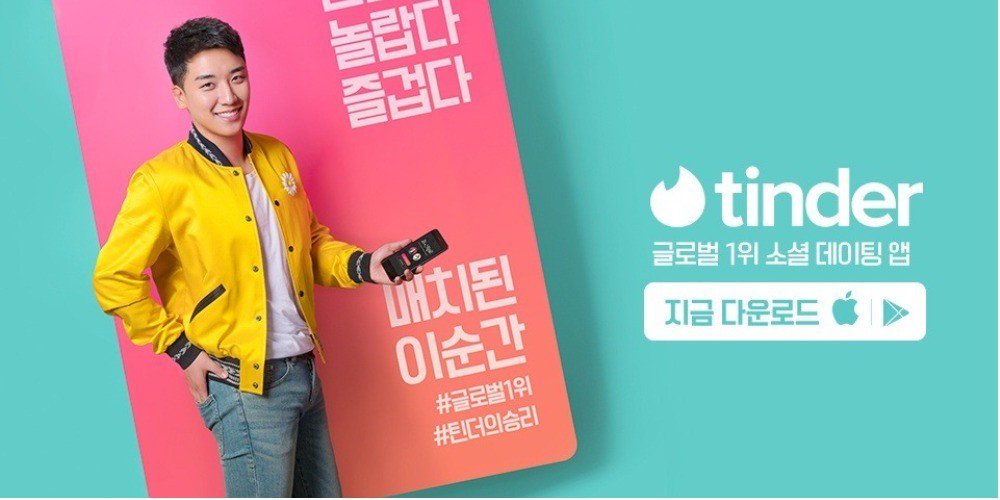 A Korean survey of 387 unmarried men and women, carried out by matchmaking agency Duo, has found negative attitudes prevail in the country when it comes to online dating.

Around 66% of participants had a negative opinion of online dating platforms, with over 80% of women feeling they were a poor way to begin relationships. The figure was 47% for men.

The survey found that social networks were the most common space for interacting with the opposite sex online, followed by “communities”. Dating apps came in third, only narrowly ahead of gaming platforms.

Koreans felt there were a number of advantages to meeting prospective partners via the internet, however. Among these were the lower level of pressure (40%), the variety of people (28%) and the ease of meeting people with similar interests (13%).

40% were concerned about crime relating to online dating, while 26% worried about the “perception of online dating as easy and shallow”.

Tinder has also made an impact in the country, collaborating with K-pop star Seungri in May 2018. A recent APAC tour by CEO Elie Seidman saw the company branded as a “social discovery” service in Korea.

Lyla Seo, GM of Match Group in Korea and South East Asia, said of the localisation efforts: “When we look at the South Korean users’ profile on Tinder, the word such as friends, movie and sports are the most common.”