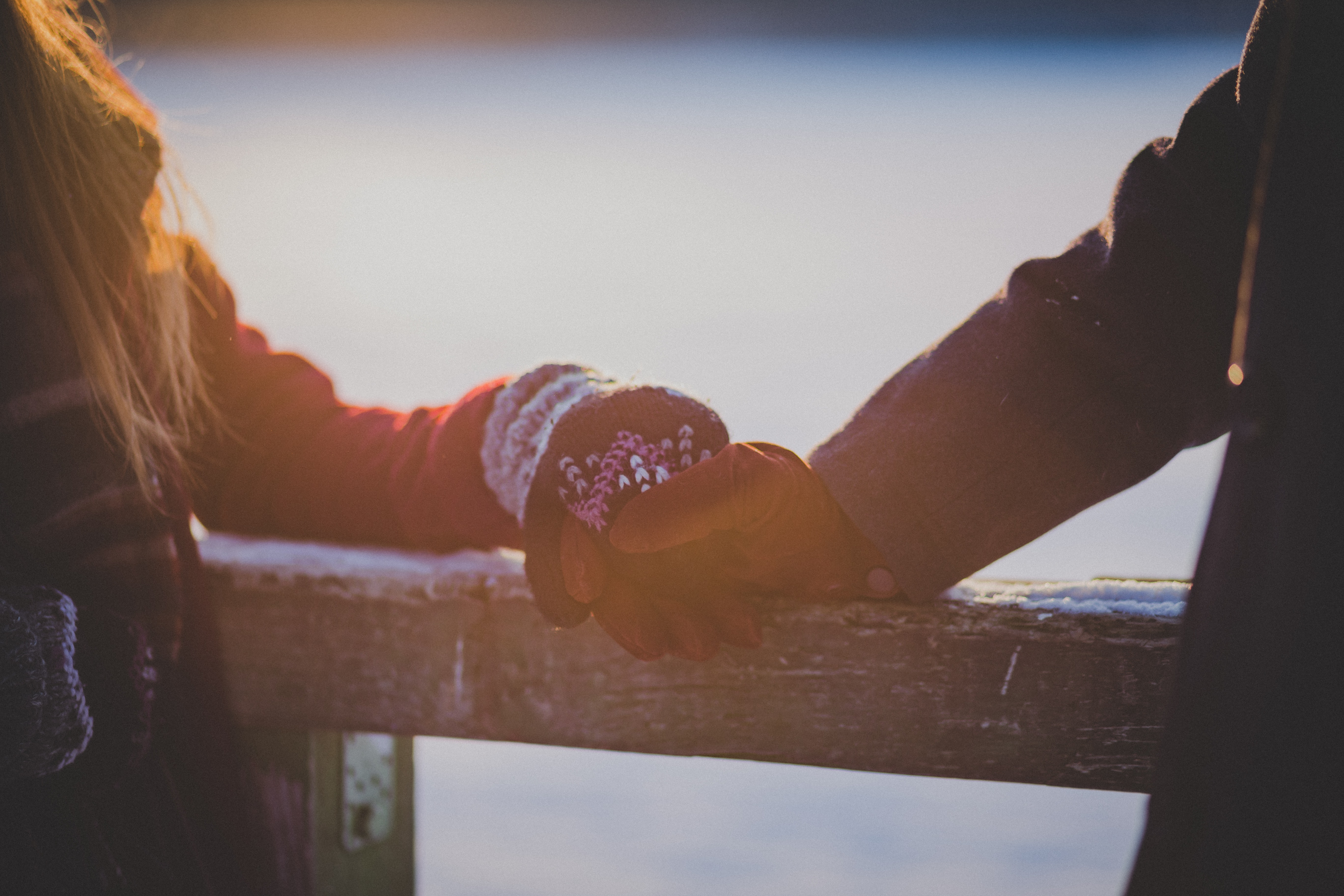 The highest amount of online dating activity for the year is expected to take place on January 6th, 2019, the day that the industry has dubbed ‘Dating Sunday’.

The annual event falls on the first Sunday of each new year and sees more signups and user engagement than any other 24 hour period.

This time around, Match.com is anticipating a 70% increase in new members compared to an average day, and more than 1.5 million messages to be sent.

Match saw 2.75 million singles sign up for the site on Dating Sunday 2017.

Sunday is normally the busiest weekday for online dating as singles tend to have time to plan out their dates for the rest of the week.

A spokesperson for Plenty of Fish said to MarketWatch: “After spending the holidays solo and/or with family, and being asked the dreaded question, ‘Why don’t you have a partner yet?’, many singles start off the year armed with a resolution to find love.”

With Valentine’s Day coming up in the next few weeks, the threat of spending the romantic holiday alone may also encourage singles to try and find themselves a partner.

The run-up to Christmas, also known as ‘Cuffing Season’, is another popular time of year for online dating, as people want a someone to settle down with over the festive period.

Research found women on Badoo receive 105% more matches during winter compared to the rest of the year.