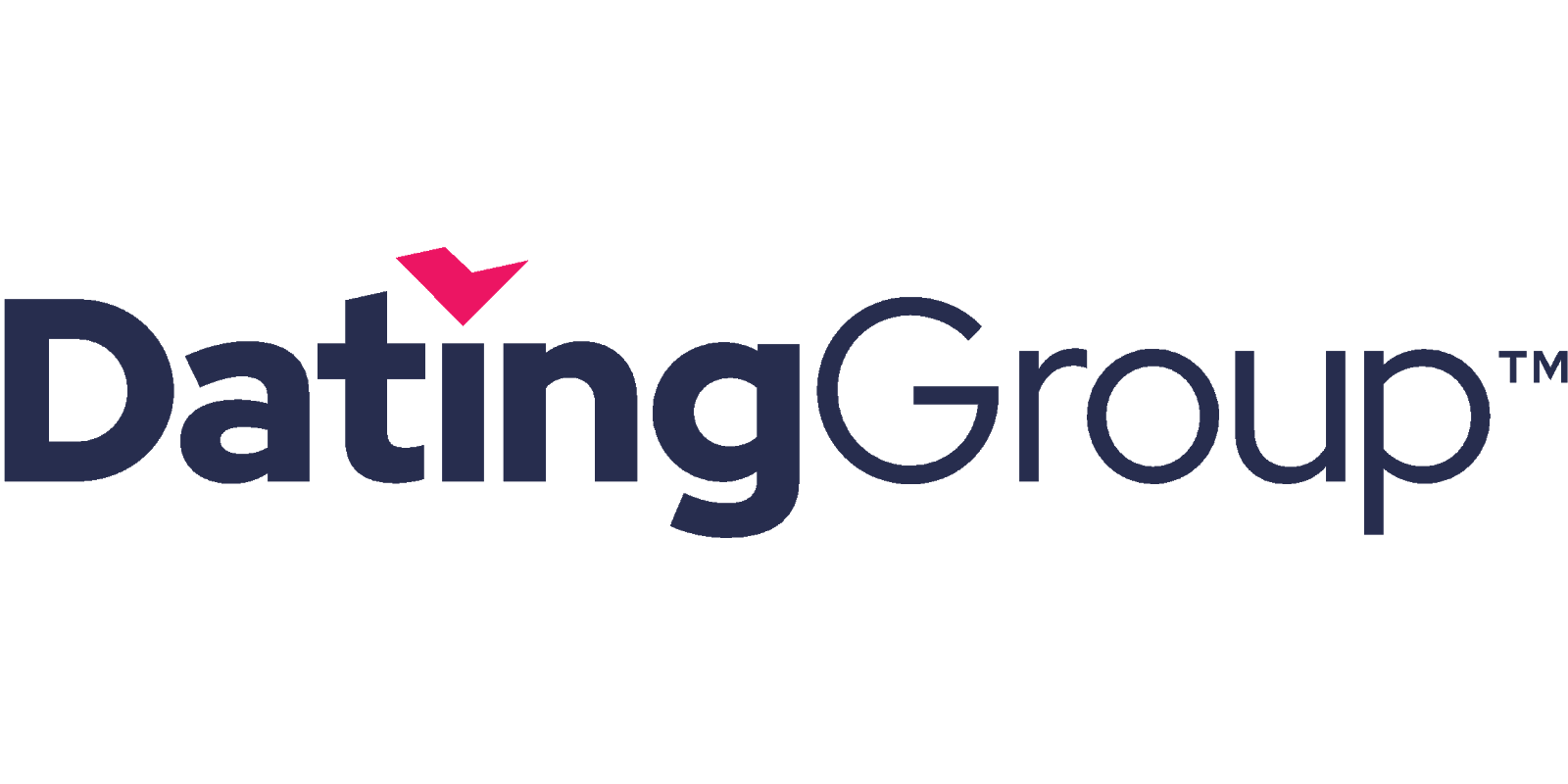 Dating.com Group has announced the creation of its own $50 million Corporate VC fund that will invest in a number of new dating products around the world.

The scheme is designed to assist companies in the Seed to Series B funding stages, with individual investments totalling up to $5million.

Founder of Dating.com Group Dmitry Volkov said in a statement: “Over the last three years, 53 companies in the dating space have raised investment rounds totaling $230 million from a total of 134 VCs.

“We believe we can leverage our expertise to find and support the next generation of global dating projects with great success and are excited to announce this fund.”

Volkov first announced the development of the project at the GDI New York Conference last week and explained in more detail how the company is planning to expand by investing, buying and building new offerings.

The umbrella owns 15 popular dating brands, including AnastasiaDate, DateMyAge and ChinaLove, and occupies approximately 33% of the market share for cross-border dating.

S’More is the first startup to benefit from the new Corporate VC Fund. The platform offers singles a dating experience that puts personality ahead of looks, by keeping all images blurred until the matches engage in a meaningful interaction.

CEO Adam Cohen-Aslatei added: “Dating.com Group is a hugely important partner for us.

“Ultimately, we are building a conservative relationship app with mass global appeal. The international experience of Dating.com Group has already served us well and will undoubtedly continue to do so.”

Dating.com Group acquired a 100% stake in Dil Mil at the end of 2019. The dating app for expat South Asians in the UK, US and Canada has more than one million users and an estimated value of almost $50 million.