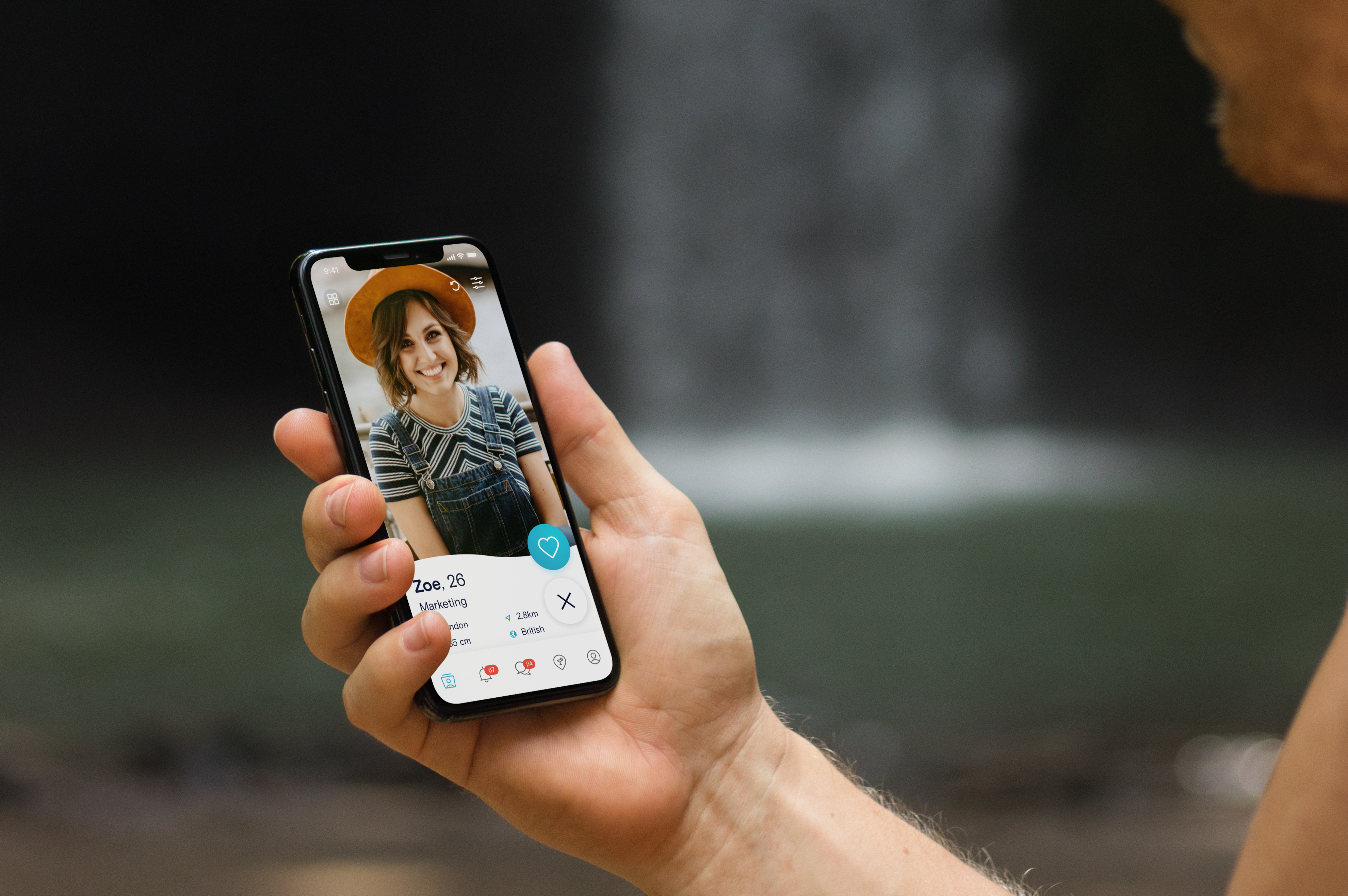 Inner Circle has become one of the first dating apps to introduce a new widget to be compatible with the latest iOS 14 update.

Singles can put the dating widget on the home pages of their smartphones, which will update every five minutes to show a potential match. It draws on the app’s algorithm and the user’s personal preferences to suggest the best profiles nearby.

It initially only shows one picture and some basic information about the person. The user can then tap on the widget which will take them directly to that specific profile within the Inner Circle app.

The new feature is currently only available on the Apple iOS 14 update, which allows third-party developers to create their own home screen widgets for the first time.

David Vermeulen, co-founder and CEO of Inner Circle, explained in a statement: “We want to help make dating easier for singles and know that endless swiping can become tedious. With the new widget, users can be notified of potential matches at a glance, and can choose to either click into the app or not.”

Widgets are widely considered to be one of the biggest changes to the operating system in recent years. The larger tiles give a preview of the apps and offer a completely different user experience.

Inner Circle passed the three million member milestone earlier this month, as the online dating industry as a whole continues to grow during the pandemic.