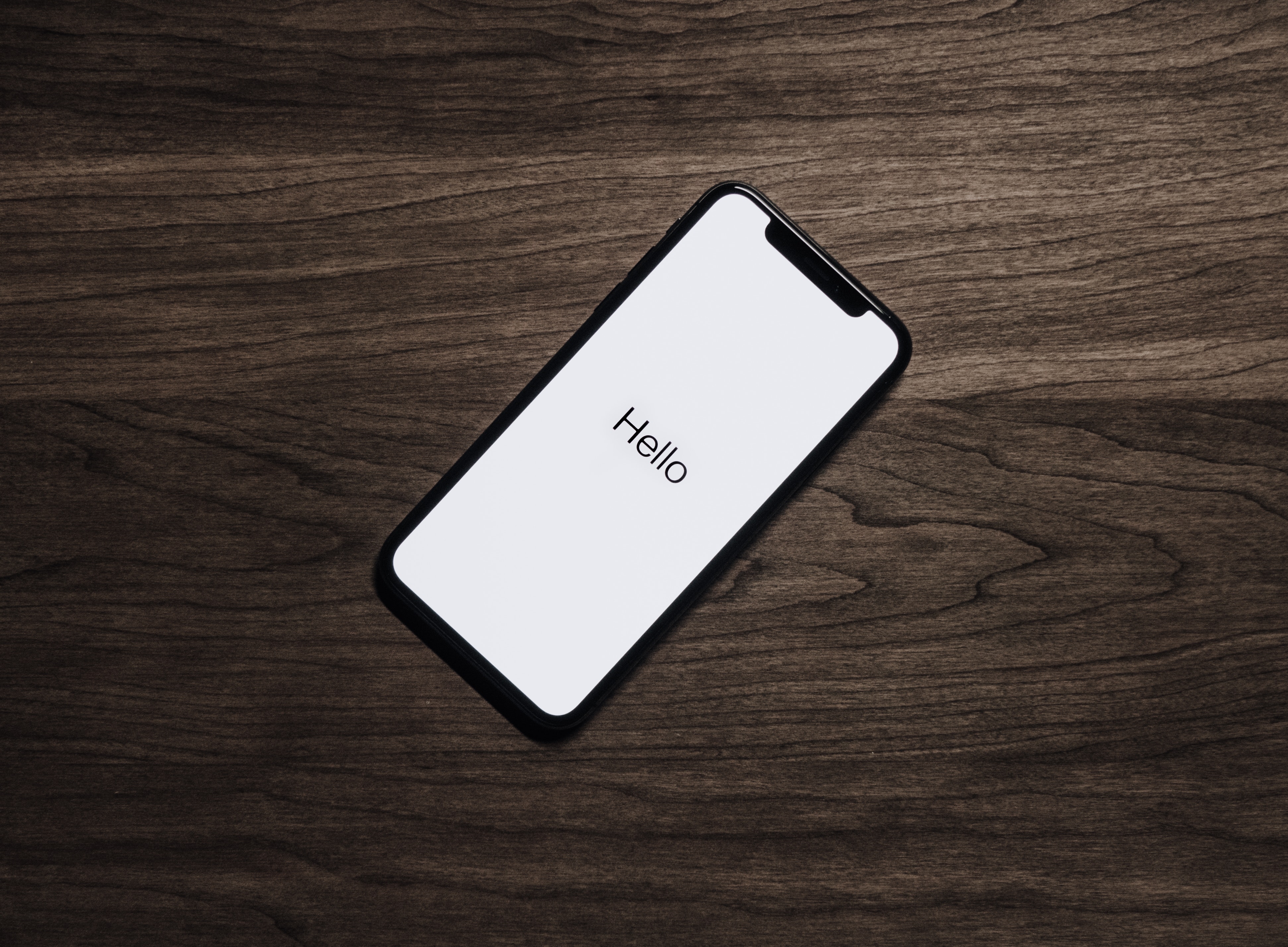 A new report highlights that 90% of analysed apps fail to comply with GDPR policies as they track users’ data without their consent. The study highlights which app categories demonstrated the most non-compliance with privacy rules.

The report, from Usercentrics, found that the gambling apps it analysed had 100% non-compliance with GDPR rules. Food, lifestyle and fitness apps had an average non-compliance level of 84%, 88% and 96% respectively.

The report summarises that in “the four years since the EU’s landmark General Data Protection Regulation (GDPR) took effect, the apps market in the EU remains the Wild West of noncompliance”.

“We found that 90% of the apps we analyzed fail to comply with the GDPR and the ePrivacy Directive because they track personal data from users without their consent”, the report continues.

“In short, the apps market in the EU is failing compliance on a major scale, risking both fines and loss of user trust.”

The report advises app developers to explain the tracking tech being used, obtain valid consent from users, document and store this consent, and allow for easy opting-out, among other things.