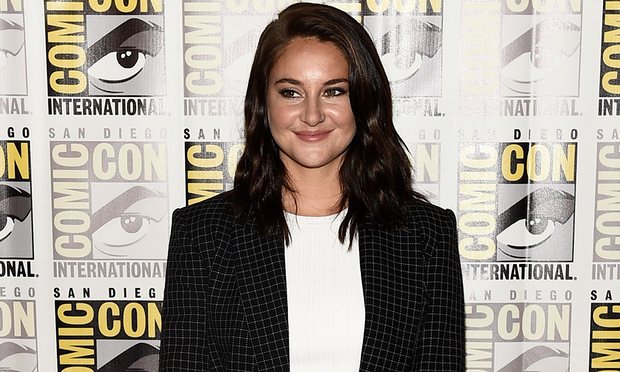 A new film based on the “craziest OkCupid date ever” is set to star Shailene Woodley.

The romantic comedy, called No Baggage, is based on the real life story of a very original OkCupid date that was published by Salon a few years ago.

The article, by Clara Bensen, explains the romantic tale of her and a man named Jeff, who met on OkCupid.

Having chatted for a little over a month, the two decided to embark on a very strange date – going travelling with no baggage, no planned accommodation and no itinerary.

The two flew to Istanbul for their 21 day date with just the clothes on their back and a few essentials, including a toothbrush, a map of Istanbul and their phones. And the story is being adapted for a new romantic comedy called No Baggage.

The script is being written by Adam Brooks, who has also written films like Definitely Maybe, Wimbledon and French Kiss.

And Shailene Woodley, the star of The Fault In Our Stars and Divergent is set to take the lead role in the film.