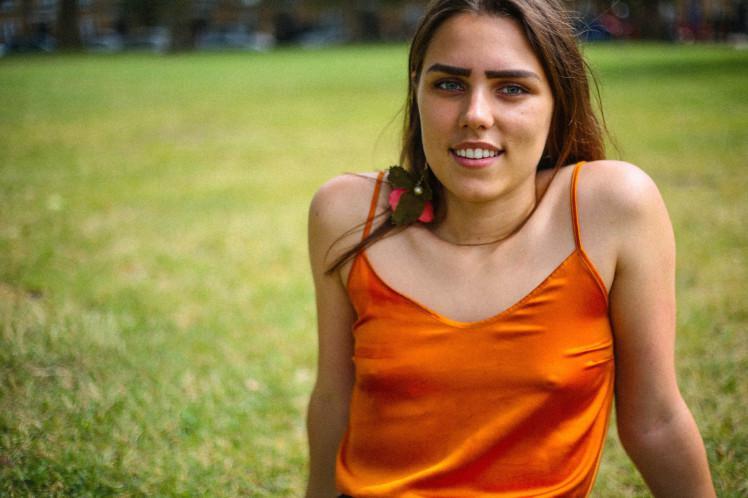 A UK Tinder user encouraged her matches to register to vote ahead of the UK general election on the 8th June.

24-year-old Labour supporter Yara Rodrigues Fowler decided that ahead of the registration deadline (11:59pm on the 22nd May) for the UK general election, she wanted to try and encourage more young people to sign up.

She matched with both men and women on Tinder and messaged all of her connections on the app to ask if they had registered to vote and provided a link to the online registration page. Rodrigues Fowler said: “I’ve been thinking a lot about how to reach young people and get them to register to vote. I was thinking, what notifications do people pay most attention to?.

“I get lots of matches with people (especially men) who I don’t find attractive and are sometimes pretty gross, so I thought I’d put that energy to good use.”

Rodrigues Fowler explained that the majority of people who received her message “found it fun” and some even asked her for more information about the registration process and their constituency.

She said: “Some have asked me how they should vote, and one has even asked me to be his proxy.

“Another didn’t know whether his constituency was a marginal, so he sent me his postcode and I found out for him.”

Reports have said that over 2m people have registered to vote since UK Prime Minister Theresa May announced the snap election and on the last day of registrations alone, 620,000 people added their names to the electoral roll.