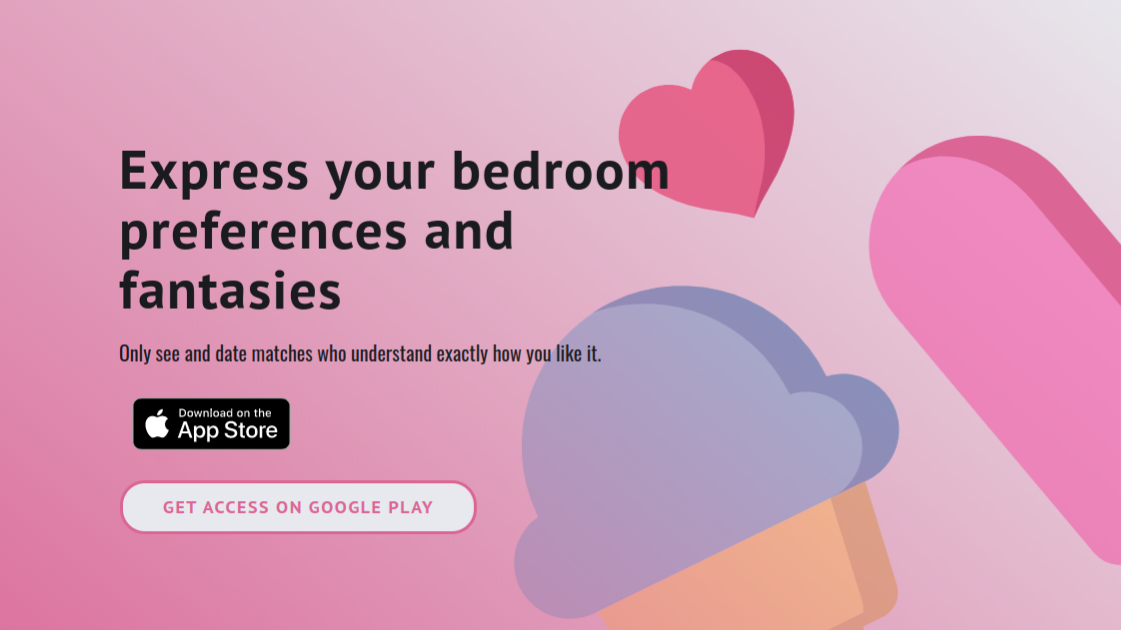 A new dating app has been chosen to be a part of prestigious startup accelerator Y Combinator’s Summer 2019 batch.

Waves aims to connect new couples by matching their sexual fantasies and fetishes. It provides a safe space for people to be open about their sexuality, without fear of the judgement that they might face on mainstream dating platforms.

The app was created by 20-year-old Morris Hsieh and his older brother Emerson. The pair originally planned to create a medical technology product but transitioned to the online dating industry due to a lack of progress.

They’d heard from college friends that it was difficult to find sexually compatible partners, especially if they had unconventional desires.

On Waves, users select as many preferences as they want from a preset category list, which includes costumes, domination and toys. They will only be visible to other people who have chosen the same preferences, helping to keep their profile private and ensure that they only make like-minded matches.

Emerson Hsieh said in a statement: “Filtering out incompatible matches and providing a space to openly talk about bedroom preferences allows us to open the (otherwise embarrassing) conversations early and to set our safety boundaries.

“We’re hoping to create a judgement-free environment for sexual exploration and opens discussions around tastes before meeting with matches.”

Muzmatch, one of the world’s largest dating apps for Muslims, graduated from the startup school in Summer 2017. In July, CEO Shahzad Younas announced he had secured an additional $7 Million Series A Funding, with Y Combinator being one of the more prominent investors.