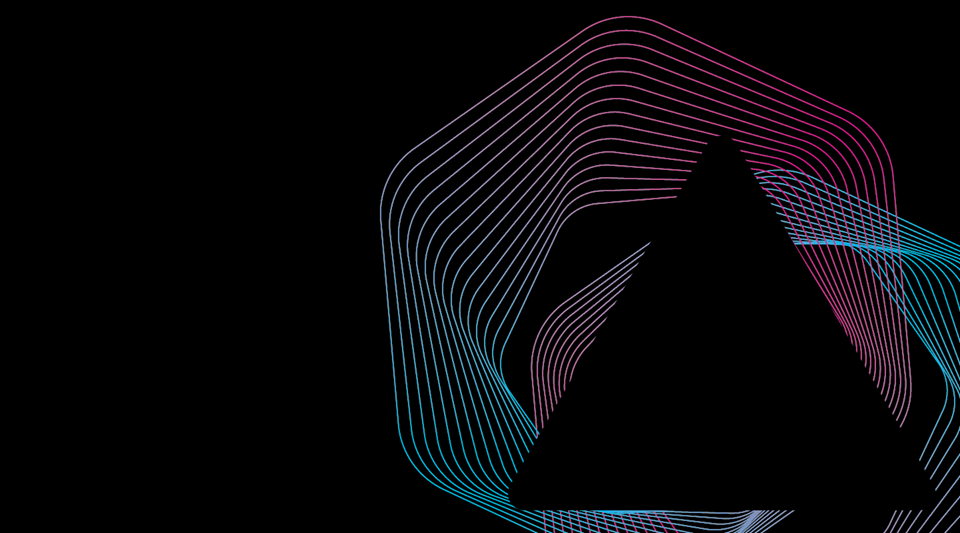 Performance marketing network Advidi is opening a new office in San Juan, Puerto Rico to support its expansion in the US market. It has announced that Stephen Lucas will be joining the company to lead the office.

Advidi is one of the largest and longest-running networks in the European market, but is now looking to solidify its presence in the US. The new office will allow Advidi to directly serve its US partners.

The decision to establish an office in Puerto Rico was made based on numerous factors – specifically, the rise of entrepreneurship on the island. Adividi is expecting that the new office will be opened early in 2019.

Lucas said in a statement: “Puerto Rico has become a melting pot of talent. Hundreds of innovative businesses and independent entrepreneurs have relocated to the island.

“It’s a smart move strategically, allowing us to stay close to the pulse of the ever-changing performance marketing world – especially in the US.”

Lucas has a history as a leading figure in the US Health & Beauty market. He has owned and operated media buying teams, ecommerce websites, an affiliate network and has generated over $350 million in revenue from online sales and lead generation.

Advidi CEO Mark van den Elzen spoke highly of Stephen Lucas, saying: “Not only does Stephen have an impressive professional track record, he also has the unique personality and drivers that fit seamlessly into our very outspoken and entrepreneurial Advidi culture. The chemistry is there and timing couldn’t have been more perfect.”