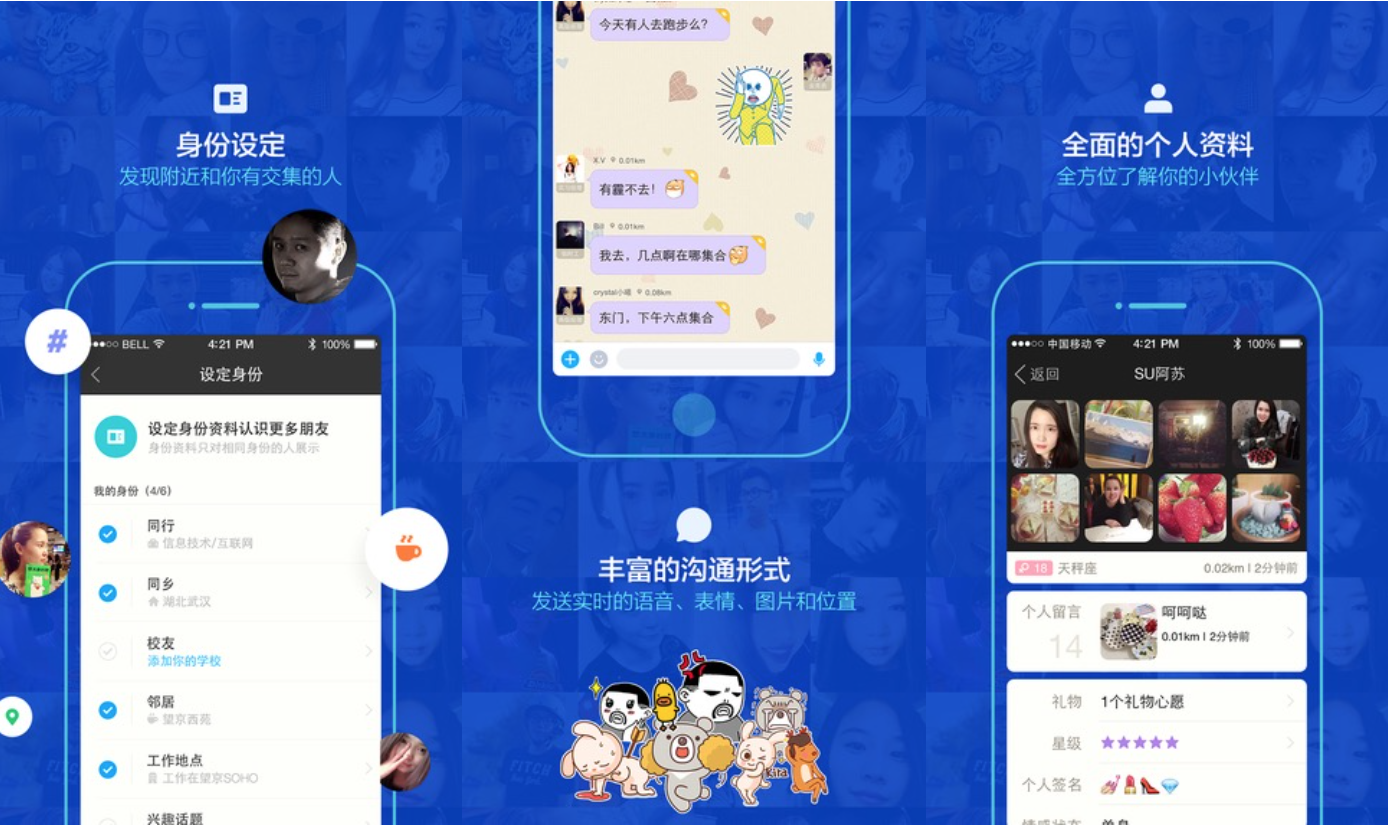 This is according to a regulatory filing posted last week, showing that Alibaba’s finance affiliates – Alibaba Investment and Rich Moon – have joined the executive group looking to take the app off the market.

The proposal to take Momo private was made last July by CEO Tang Yan & a group of management affiliates who offered to buy all the remaining shares for $1.9bn.

At the time, the management group said it would acquire the outstanding shares for $18.90 in cash.

But now with the e-commerce giant’s financial affiliates on board, Momo’s executive group is extending the deadline to complete the buyout to 5th April 2017. The SEC filing also reveals that this buyout group owns 72.3% of Momo’s shares and has 91.6% of the voting power.

This February, the company named Alibaba Group Holding Limited’s Vice Chairman, Joseph Tsai, to its board, with shares jumping 20% to $12 in New York on Tuesday after the announcement, the highest since May 2015.

When Momo went public, it was discovered that Alibaba had a 21% stake in the location-based dating app.

The app also revealed it had 69.8m users in December 2015, a massive number, but only a marginal rise from 69.3m the year before, considering the huge growth Momo was seeing in 2014.