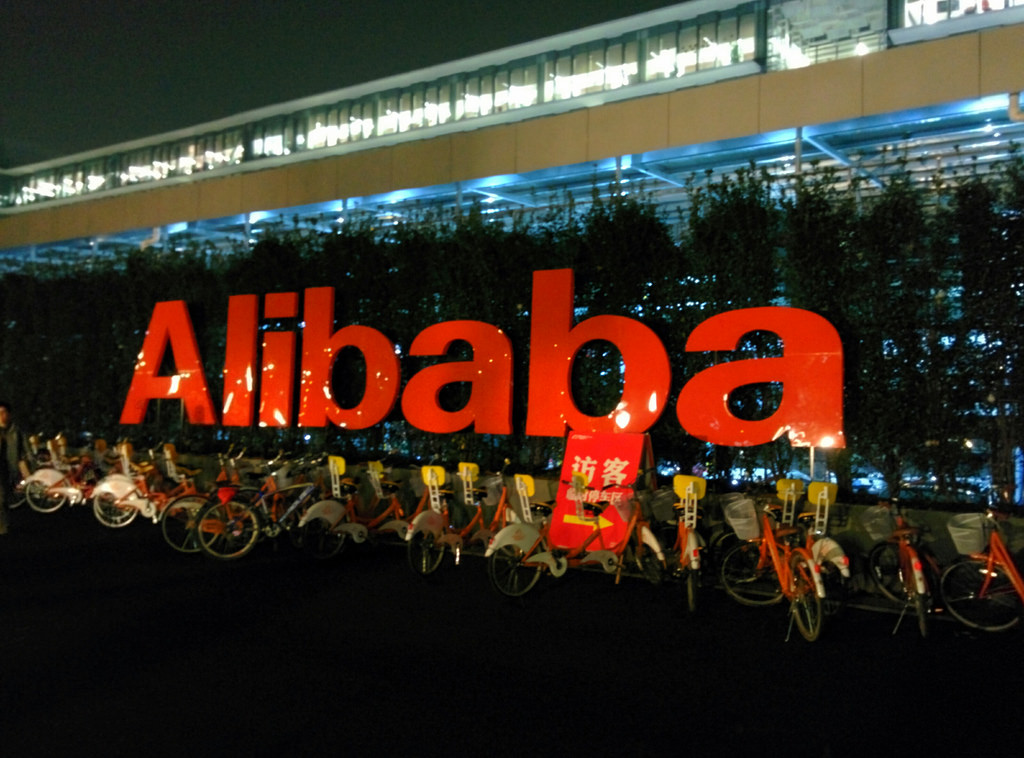 E-commerce company Alibaba has broken its own Singles’ Day sales record, selling $30.8 billion worth of products on November 11th, 2018.

Singles’ Day is a public holiday in China, originally for millennials to celebrate their pride in being single. However, it has also become popular day to commemorate romance and is now a highly sought-after day for weddings.

Alibaba recognizes the holiday, which started in 2008, by offering discounts across its entire range of online and offline businesses. This makes it the largest day for shopping in the world.

There is also a large entertainment show that is hosted the night before the sales begin. Mariah Carey and Miranda Kerr featured in this years’ event.

Alibaba is working on a system that it calls “new retail”, a collaboration between online and offline technologies. For example, it is opening cashierless grocery stores where shoppers pay with their smartphones, an idea that Amazon has also been prototyping.

Alibaba CEO Daniel Zhang said to CNBC: “When we talk about new retail, we strongly believe that online commercial world and offline brick mortars are not separate worlds. And if you look at the customer base today, everyone is living in the internet. Everybody is the internet user. You have the same customer base.

One Alibaba-owned business is Shoprunner, a free-shipping business that is led by former Match Group CEO Sam Yagan.