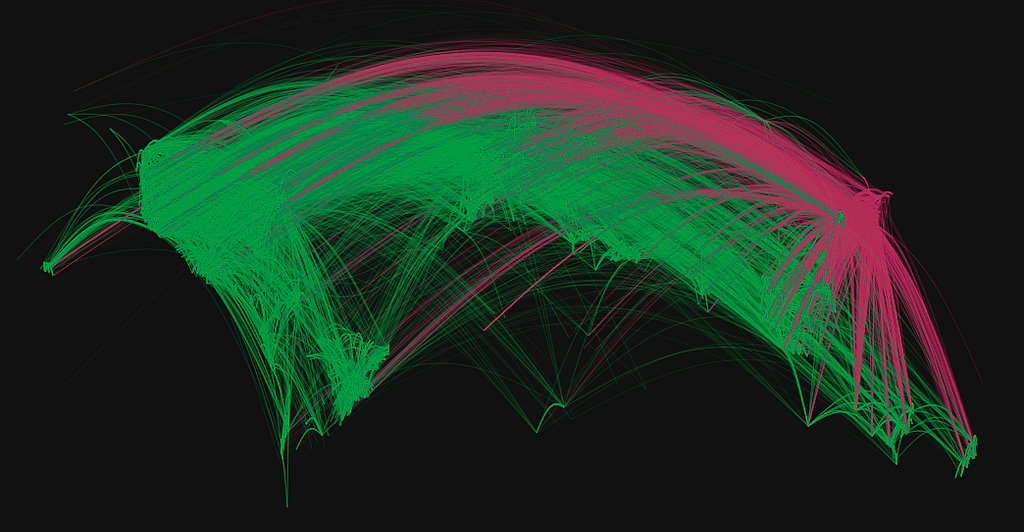 Messaging via apps is increasingly preferred as a way of contacting businesses for many consumers, according to a recently released study.

Its findings revealed that nine out of 10 consumers wanted to be able to use messaging apps to chat to businesses.

Twilio found that messaging ranked as the number one most preferred customer service channel by consumers in South Korea, India, Singapore and the US. And for the rest of the world, messaging apps ranked among the top 3 preferred channels, alongside telephone and email.

Almost 66% of consumers said they would prefer to interact with brands via messaging services, with 47% saying they preferred texts, 21% favouring Facebook Messenger, 18% for WhatsApp, 6% for LINE and 2% for Snapchat. And yet despite these findings, Twilio said that only 48% of businesses are equipped to connect with customers via a message.

The report collected data by talking to 2,000 users in United States, 1,000 users in the United Kingdom and Germany, and 500 users in India, Japan, Singapore and South Korea each.

The report asked an equal number of male and female users, split across age groups ranging from 18 to 55+ years.