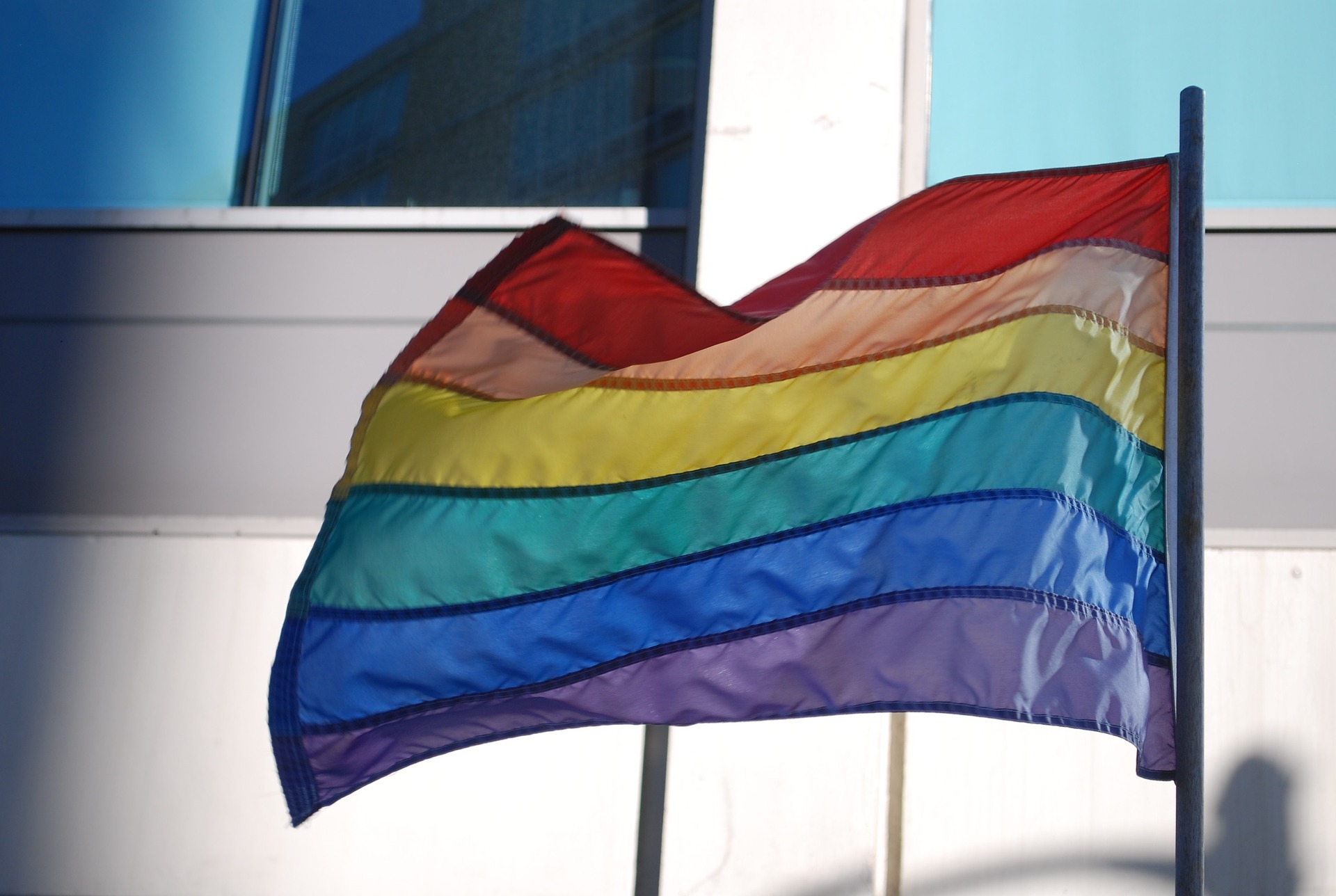 Amnesty International has condemned the decision made by Lebanon’s Telecommunications Ministry to implement a nationwide block on Grindr.

The nonprofit organisation says that the move to ban the gay dating app is a blatant violation of human rights and is discriminating against a whole community of people because of their sexual orientation.

Last week, the Lebanese government ordered every internet service provider to prevent singles from accessing the website and app.

Lynn Maalouf, Amnesty International’s Middle East Research Director, expressed in a statement: “The decision to ban Grindr in Lebanon is a deeply regressive step and a blow for the human rights of the local LGBTI community.

“As well as being a flagrant assault on the right to freedom of expression, this move will serve to entrench and legitimise homophobic views within the country.

“Instead of blocking apps used by the gay community, the Lebanese authorities should immediately revoke this ban and focus their efforts on ending their crackdown against LGBTI people.”

Citizens are prohibited from having same-sex relations and could be sentenced to up to a year in prison because they are considered to be “contrary to nature”. The 2018 Beirut Pride was cancelled after the organiser was detained by police officials.

Brunei was recently forced to overturn its move to introduce death by stoning as a punishment for homosexual sex due to global outrage.