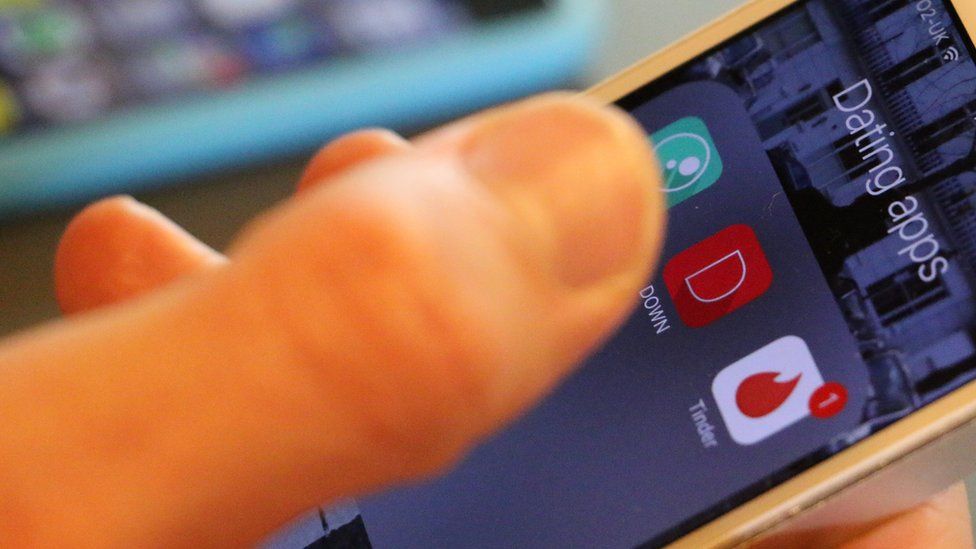 A new US experiment has found that anonymous browsing can lower the amount of matches a person receives on online dating services.

The study, called “One-Way Mirrors and Weak-Signaling in Online Dating: A Randomized Field Experiment”, aims to understand just how online dating sites are reshaping the human activity of “finding a mate”, and how social behaviour alters when operating online.

Half of the participants were given free access to the feature for a month, while the other half remained identifiable.

By doing this, the researchers found that the anonymity service increased the confidence of the users, with anonymous individuals viewing more profiles compared to the controlled group.

However, users who browsed anonymously also ended up with fewer matches – during the experiment, anonymous female users totalled an average of 14% fewer matches than their named counterparts.

The study also found that some common acts of social behaviour are often perpetuated online.

According to the researchers, women still tend to send “weak signals” as opposed to making the first move, even when they are anonymously looking for love online.

The co-author of the study, Akhmed Umyarov, an assistant professor at the University of Minnesota’s Carlson School of Management, said: “Men send four times the number of messages that women do.

“So the anonymity feature doesn’t change things so much for men.”

Since the study, researchers believe that experiments like this could be utilised by online dating platforms to help developers understand how to improve the experiences of their users.

Professor Ravi Bapna, co-author and the Carlson Chair in Business Analytics and Information Systems at Minnesota said: “Even though people are willing to pay to become anonymous in online dating sites, we find that the feature is detrimental to the average users.

“Professional social networks, such as LinkedIn, also offer different levels of anonymity, but user behaviour and the underlying psychology in these settings is very different from that of romantic social networks.”