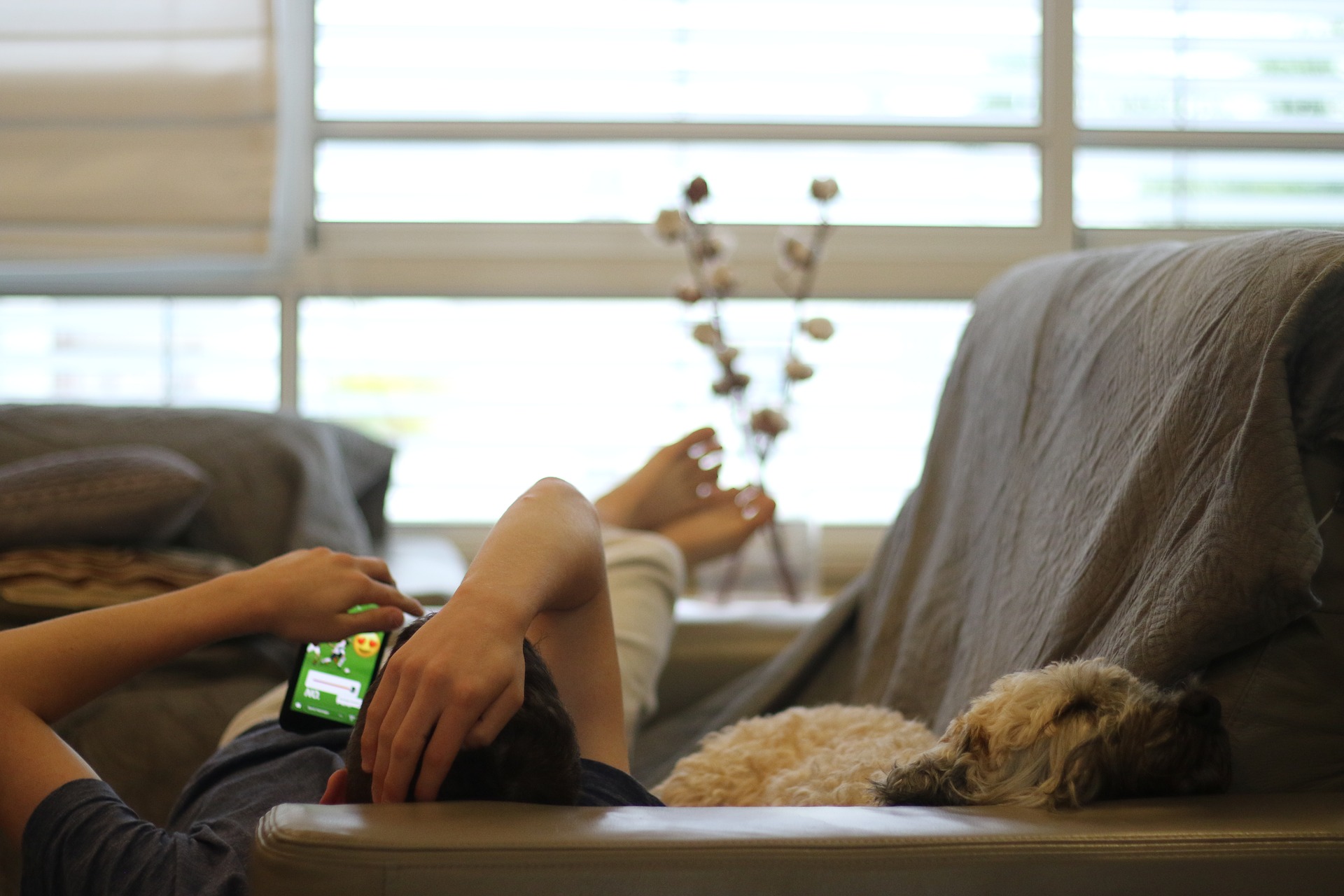 Leading mobile data and analytics platform App Annie has published its annual ‘State of Mobile’ report, which provides an insight into the expansive impact of mobile products across the world.

The overall industry grew much faster than expected, with a total of 218 billion new app downloads registered throughout 2020.

App store spend across the biggest marketplaces grew by 20% year-on-year, reaching a final sum of $143 billion. Once again, Tinder was ranked as the highest grossing non-gaming app by consumer spend, edging out TikTok and Disney+.

Earlier this week, Apptiopia listed Tinder as the most downloaded dating app with almost 75 million installs.

App Annie’s CEO Theodore Krantz explained in a statement: “The world has forever changed. While people stay at home across the world, we saw mobile habits accelerate by three years.”

These global lockdowns have resulted in the average consumer spending 4.2 hours per day on their mobile devices. Specifically in the United States, people spent 8% more time on mobile than they did watching live television, showing how they preferred to entertain themselves at home.

At the end of last year, App Annie revealed that the iOS Store is still the most popular shop in terms of spend, accounting for two-thirds of the market share.

Download your copy of ‘The State Of Mobile 2021’ here.