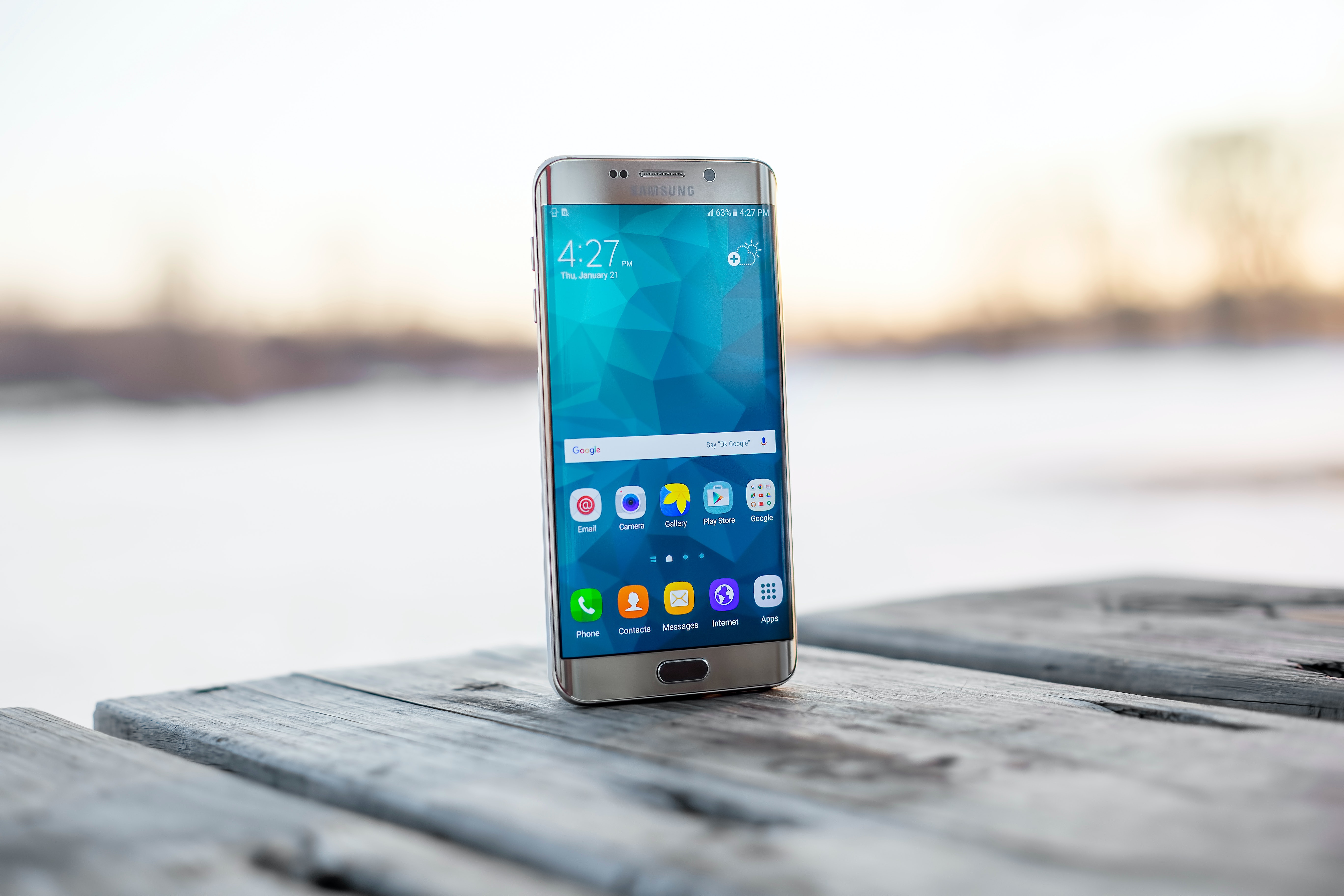 Research from App Annie shows that more than $4 billion has been spent globally on dating apps in 2021 – a 95% increase since 2018.

Taimi, Hily, and Tinder tend to be more popular among Gen Z in the US.
Gen X & Baby Boomers in North America and Australia tend to use ‘mobile-forced’ dating apps; among those, Zoosk and Match.com tend to be popular. SCRUFF, Bermuda, and Plenty of Fish Online Dating bucked the trend and saw popularity among Baby Boomers despite being mobile-first providers.

The report from app monitoring firm App Annie has revealed that people spend on average 4.8 hours per day on their mobile phones – equating to 3.8 billion hours globally.

App Annie’s report shows that apps were downloaded 230 billion times in 2021, while $170bn (£125bn) was spent. TikTok was the most downloaded app worldwide, with users spending 90% more time there compared to 2020.

App Annie found this to be the most time that’s ever been spent on mobile devices over the course of a single year, with consumers migrating their attention and spending also to mobile. Over $320,000 flowed through the app stores every minute of 2021, an increase of nearly 20% from previous records in 2020.

Mobile services from both early adopters and mobile-forced players remain in high demand — with global consumers downloading over 435,000 apps per minute. Similarly, advertisers are taking note of the broad reach and deep engagement of mobile apps with mobile ad spend on track to hit $350 billion in 2022, after surpassing $295 in 2021.