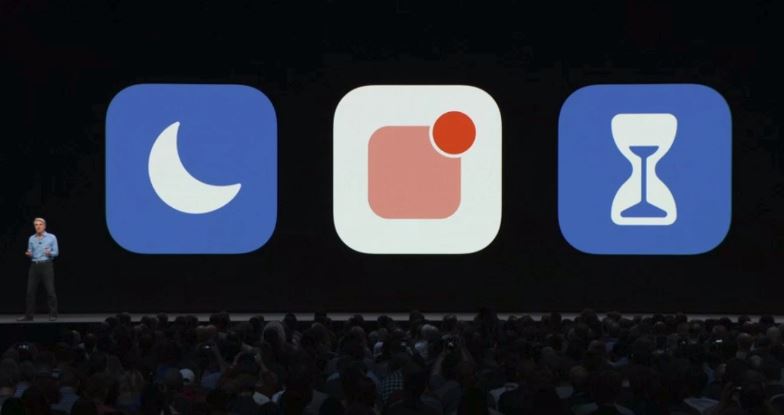 Apple has announced a series of new controls which will allow iOS users to monitor how much time users spend on their devices, and much more.

Apple made the announcement at its Worldwide Developer Conference yesterday.

The controls will not only tell users how much time they spend on their devices, but will set time limits on app usage and control the device usage for children.

Apple will also include a series of features which will focus on digital wellness. It upgraded its Do Not Disturb feature to help users who look at their phone at night or when they don’t want to be disturbed, e.g. in a meeting or at work. The feature will also include a morning wake-up screen so users are “gently eased into [their] day” without notifications.

Apple is also introducing better ways for their users to manage their notifications, including Siri suggesting which notifications a user should turn off. This will be based on which apps it knows they’re not using as much anymore.

A new update will mean that there will be grouped notifications options, not just be grouped by app, but also by topic and thread.

Users can also see which apps are sending them the most notifications.

The new features for parents will include an activity report about their child’s device and app usage.

The “Downtime” option will help children to “unplug”. Parents can then limit app usage by category or individual apps.

Parents can also make sure that certain apps will still work during downtime, like the Phone app or Books.