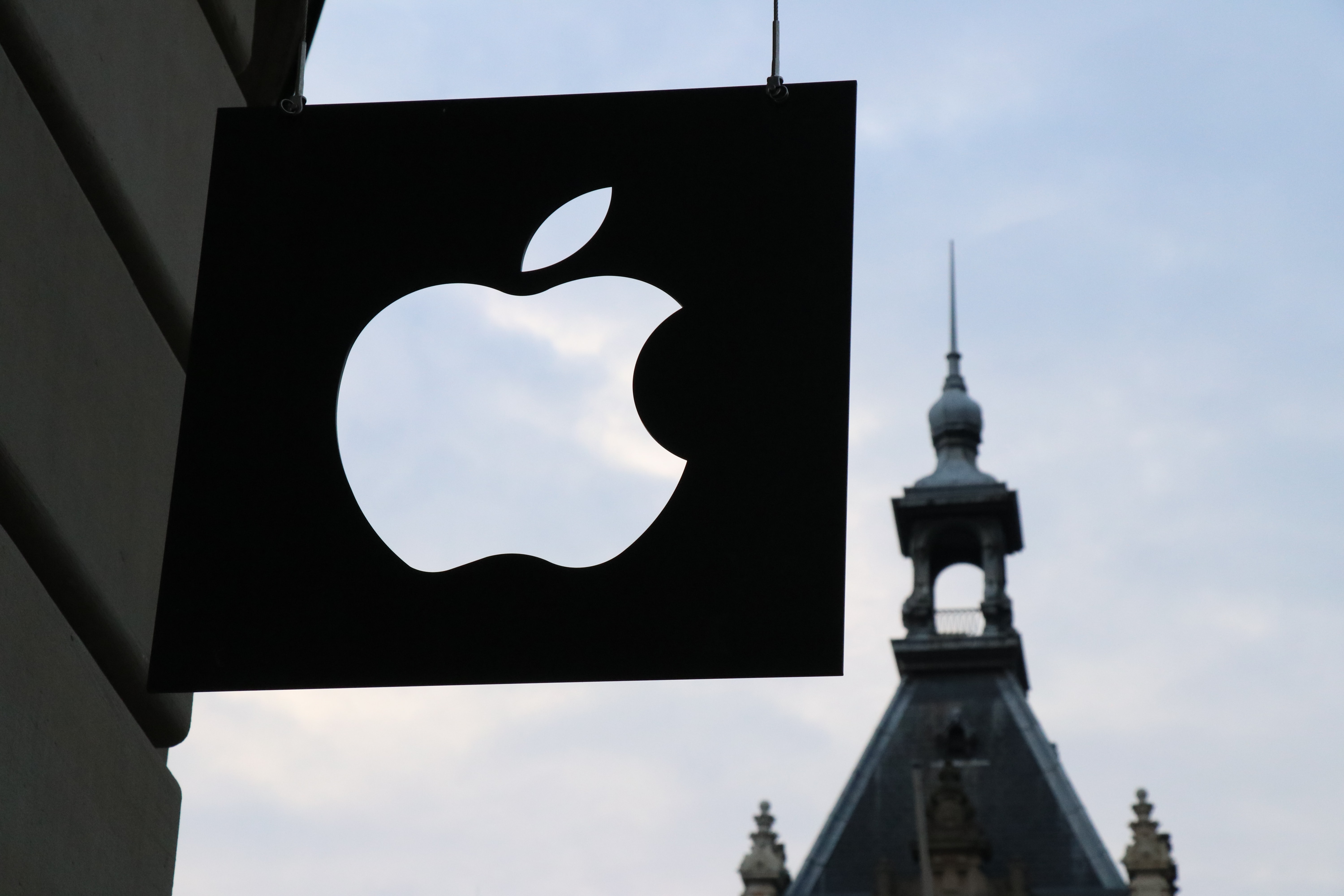 Apple has become the first company to reach a market cap of $2 trillion, meaning the tech giant’s valuation has doubled in the past two years.

Yesterday (19th August), the threshold was crossed as share prices peaked at $468.31. However, this figure fell by 1.25% during the rest of the day and overnight trading, meaning Apple’s market cap currently sits around the $1.98 trillion mark.

This slight decline won’t detract from the impressive milestone, especially as the financial market is expected to face a recession in the wake of the COVID-19 pandemic.

At the end of July, Apple reported quarterly revenue of $59.7 billion, a year-on-year increase of 11%.

In a statement accompanying the release of the results, CEO Tim Cook said: “Apple’s record June quarter was driven by double-digit growth in both Products and Services and growth in each of our geographic segments.

“In uncertain times, this performance is a testament to the important role our products play in our customers’ lives and to Apple’s relentless innovation.”

The race to the 13-figure valuation was widely reported two years ago. Apple was first past the post once again, beating Amazon, Microsoft and Alphabet in the process.

It’s not been all plain sailing for Apple over the past few months. It has long been criticised for the 30% mandatory commission fee it takes from developers who have products on the iOS App Store.

Epic Games filed a lawsuit against the company, after its flagship product ‘Fortnite’ was removed from the store for processing in-app payments that bypassed Apple’s system. Match Group publicly backed Epic Games, stating that Apple’s “unfair policies” hurt all consumers, developers and entrepreneurs.