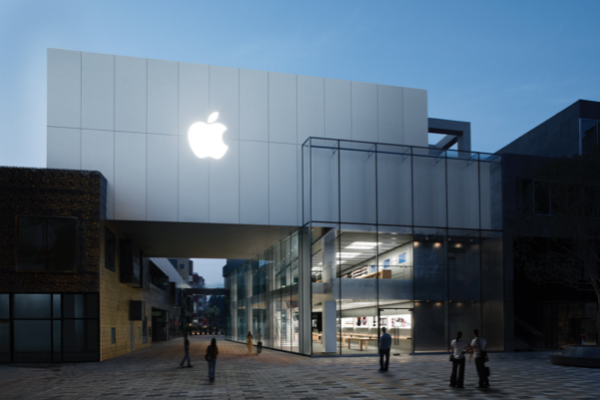 Available from this week, the developer beta won’t see any major changes, instead ironing out some of the kinks and bugs seen in previous versions.

For example, Siri can now follow through with requests to uninstall apps, search hints are expected to be working in the Messages Store and the dock glitch has been fixed so it is no longer distorted on iPad devices.

The news comes just one week after Apple released its 5th beta for developers.

iOS 10 was first mentioned at the company’s WWDC conference earlier this year and sees a revamp of Siri, messaging, maps, photos, the music store and the home app, adding new features in an effort to make devices more user friendly.

One of iOS 10’s most exciting updates is developers will now be able to design apps that are compatible with Siri.

It is also expected that iOS 10 will become publicly available just ahead of a new product release, which could be as soon as September.

The iOS 10 update for developers is currently available for download to those who have installed the first 5 betas or the beta configuration profile, or can be downloaded directly from the Developers Centre here.