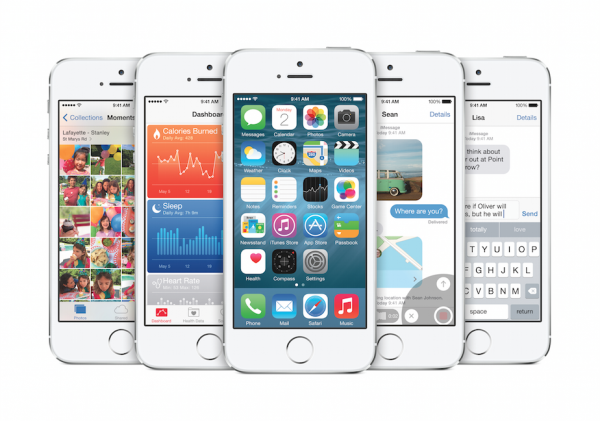 Apple’s review process for new mobile apps has been shortened, according to the experiences of developers submitting apps to the store recently.

Rather than taking a week to approve new submissions to the App Store, Apple is now approving apps within two days, new reports reveal.

This is apparently to try and increase revenue generated from mobile apps, as well as giving developers time to fix bugs faster and update their products.

According to AppReviewTimes, a year ago it took an average of 8.8 days to get an app approved, compared to 1.95 days over the past few weeks.

Even last December, it was taking around five days for apps to get approved.

The data was taken from the experiences of 326 developers who have submitted apps in the past few weeks.

Check out the data here.