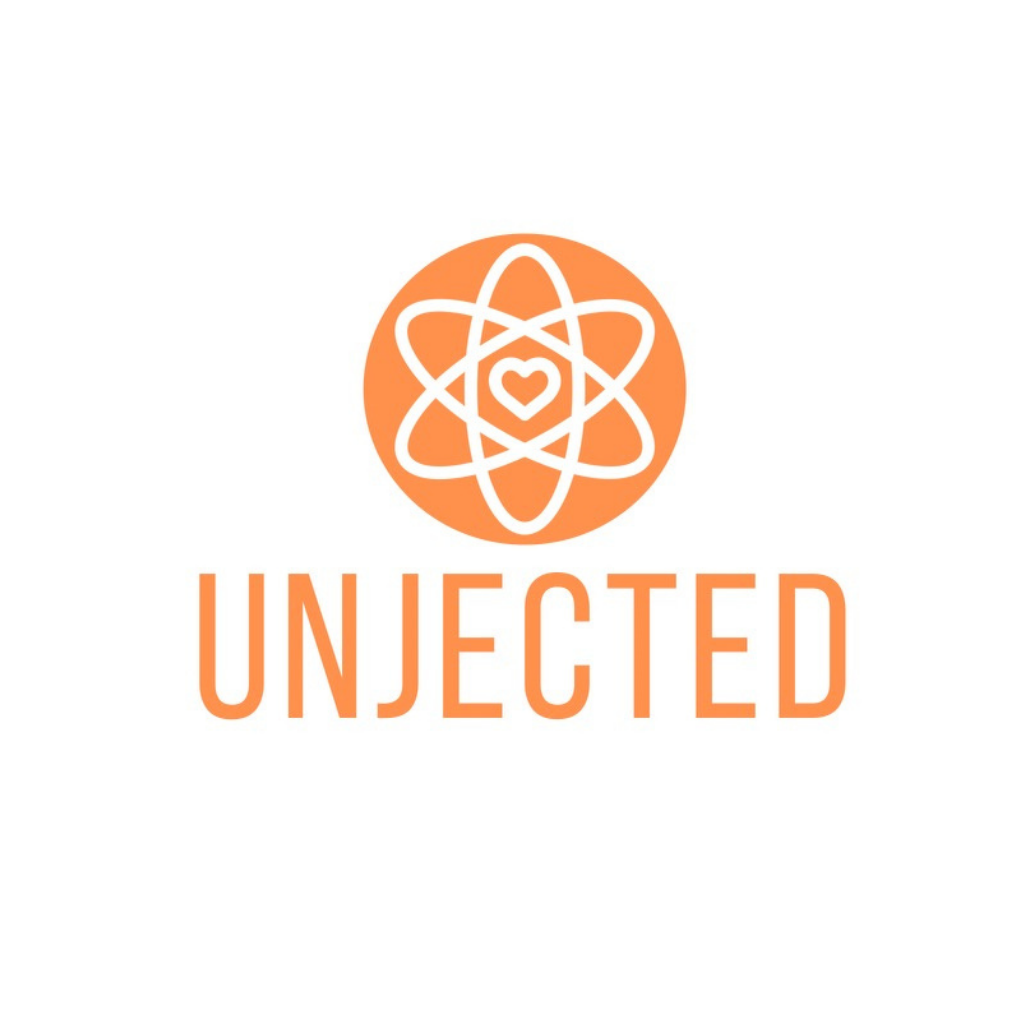 Apple has removed Unjected from the App Store, an app that describes itself as “a safe space for the unvaccinated to come together uncensored through business, friendship, or love”.

It accused Unjected of violating its COVID-19 policies and trying to get around the App Store review process, which in itself is against guidelines.

The tech giant took action after Bloomberg shared a report on Unjected, analysing how Apple and Google were dealing with the COVID-19 vaccine misinformation presented on the app.

Google also warned the founders about the misinformation on the app’s recently released social feed, which included user-generated false claims that stated vaccines were gene modifiers and contained microchips.

They complied with Google’s demands and removed the social feed, although one told Bloomberg that they planned to reinstate it and the false claims, hoping to “stay under the radar”. The app is currently still available on the Google Play Store.

A spokesperson for Unjected told Gizmodo: “The only statement we have is that we are a respectful group of people supporting their medical autonomy and freedom of choice, and that we believe their unjust censorship policy’s on Google and Apple violates our constitutional rights.”

Unjected was first launched in May and has been downloaded almost 20,000 times.

Last week, Google announced that it would be updating policies for the Play Store which would specifically ban sugar dating platforms. Most sugar dating platforms claim to not support prostitution in any way, many regulators see financially-motivated relationships as something of a grey area.