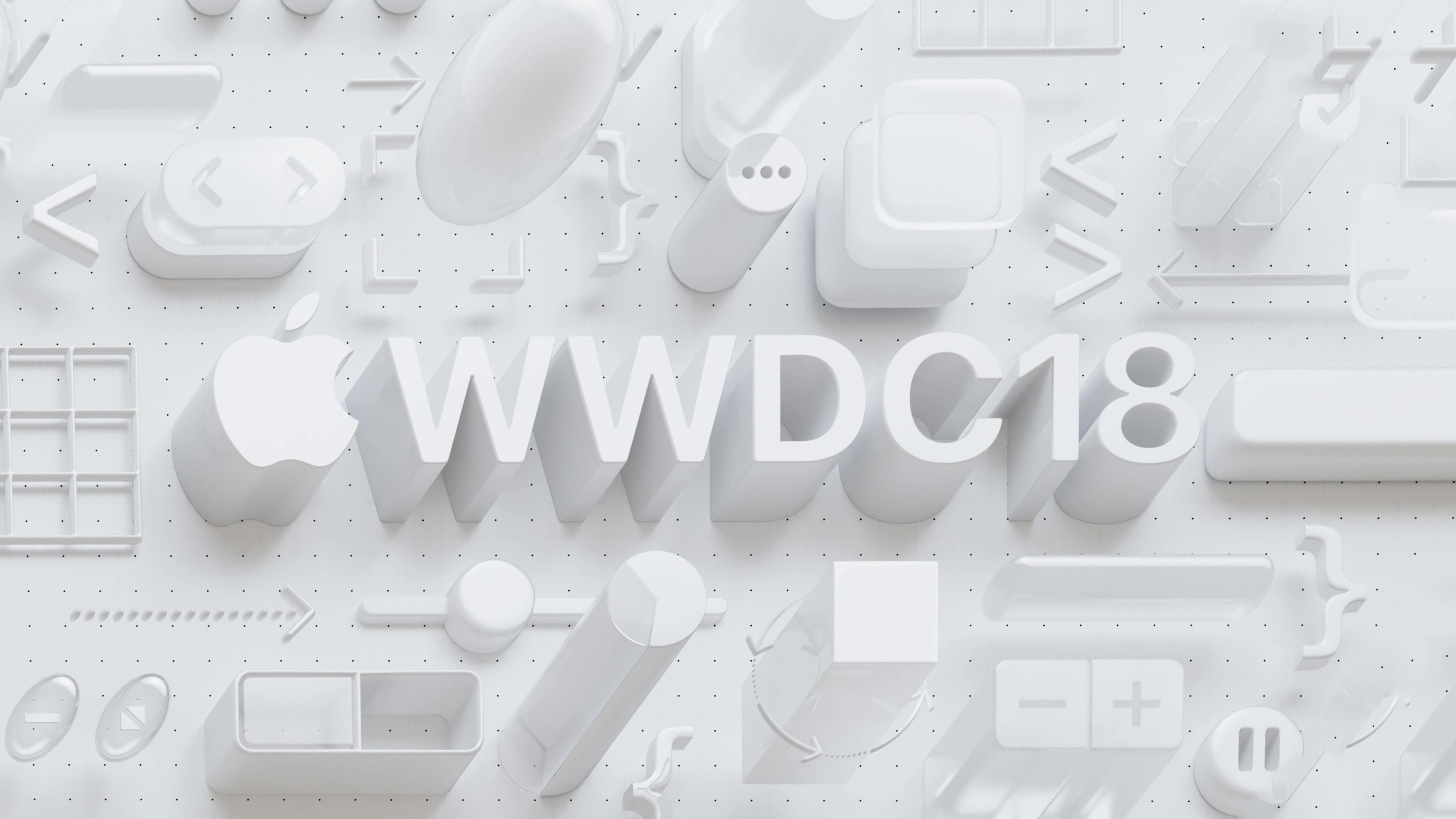 Apple’s annual Worldwide Developers Conference will be held in June this year.

Apple is planning to return to San Jose this year between 4th – 8th June, and developers can now apply for tickets at 10am PT / 1pm ET on March 22nd through Apple’s WWDC site.

Tickets will then be issued randomly by March 23rd.

The focus of the conference will likely be on the future of iOS, and on the latest iOS 12.

Apple is apparently focusing on the performance and reliability of iOS 12, rather than introducing a raft of brand new features as was the case last year.

The worldwide company is also rumoured to be launching new universal apps which work across iPads, iPhones and Macs.

It has previously been reported that Apple will introduce Animoji characters to the iPad, after a new model of the tablet with a Face ID camera has been launched.

iOS 12 for the iPad will apparently feature tabs within apps. Further, the company is redesigning the homescreen for iOS, the new version of which will be implemented in 2019.

Should Apple follow its typical timetable at WWDC18, then the new iOS 12 preview could be made available to developers as early as June.