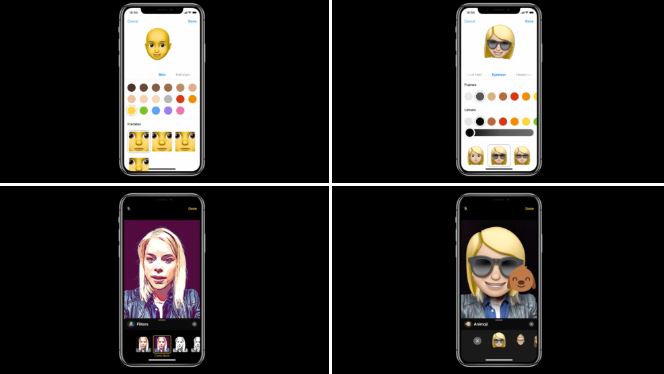 The new iOS 12 update is set to include a handful of new improvements to Apple’s Animoji feature.

Apple has also introduced a new Memoji feature, which will enable its users to design their own avatars.

The new character options include a koala, a ghost, a t-rex and a tiger and new filters which work exactly like the existing Animoji filters. The company has also introduced a new Tongue Detection feature for Animoji, which will now mean that it will support detecting and animating a users’ tongue.