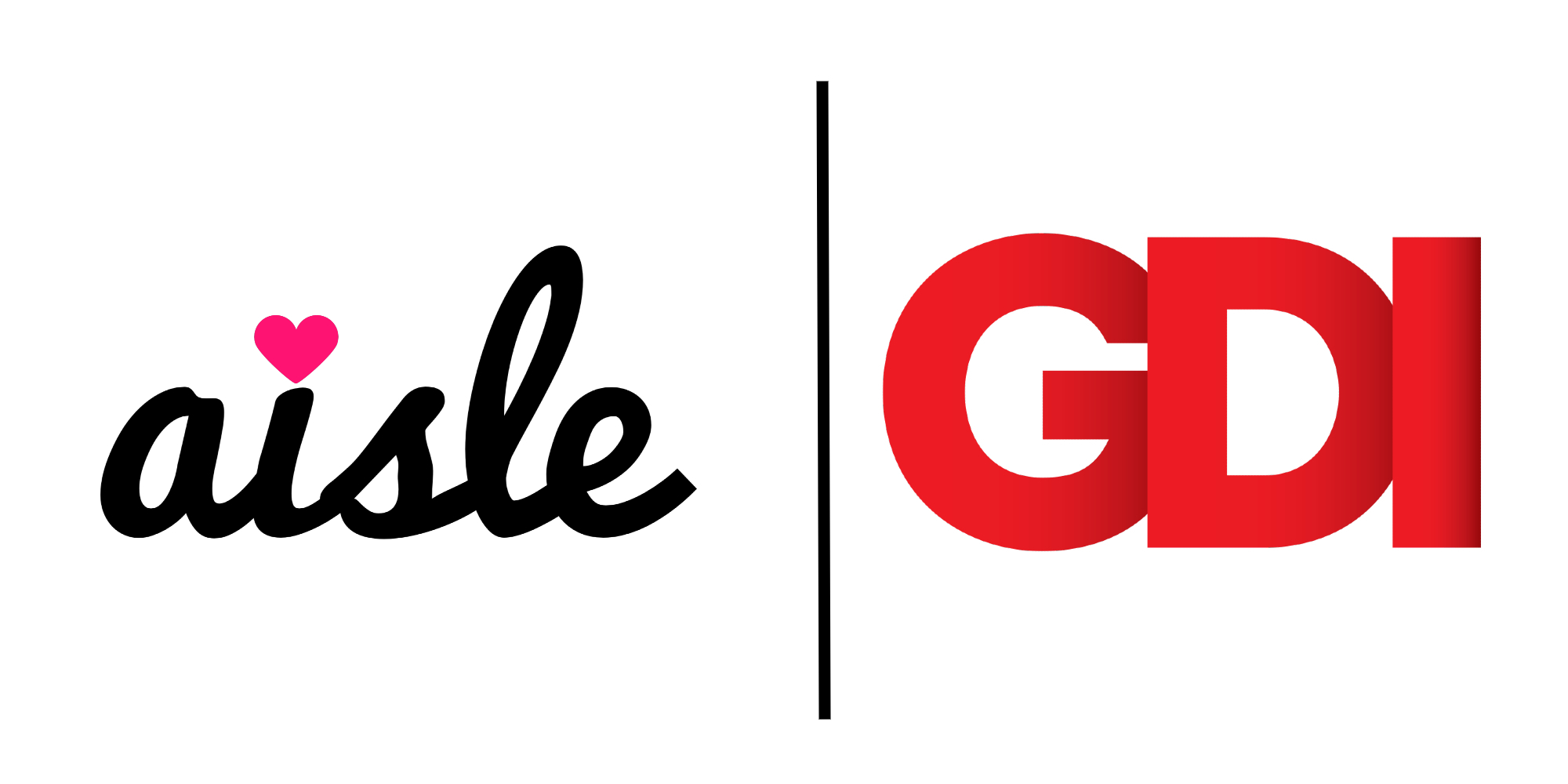 Global Dating Insights is delighted to announce that Able Joseph, the Founder and CEO of one of India’s fastest growing dating apps, will be our guest for April’s Virtual Third Thursday webinar!

Aisle connects Indian singles around the world, helping them to take control of their dating lives and meet others from similar cultural backgrounds.

It’s been a year of impressive growth for the company as it pivoted its growth strategy to coincide with the developing pandemic. Offline speed dating events were no longer possible, so instead, Aisle focused on an audio virtual feature and introduced a premium membership option.

At the end of 2020, Aisle was downloaded in India more times than any other dating app, with the exception of Tinder.

The most recent news was the exciting launch of a new app called Arike. This is specifically for people who speak Malayalam, a native language from the Kerala region. Aisle is planning to launch more ‘vernacular’ platforms in the future, based around more of India’s various languages and cultures.

In this webinar we will learn more about Aisle’s development, how the team has evolved over the past year and the Indian dating space, one of the industry’s most interesting emerging markets.

The webinar is taking place at 2pm BST (9am ET / 6:30pm IST) on 15th April and is completely free to sign up for. Don’t worry if you are unable to attend live, because all registrants will be sent a recording of the session the following day!

Enter your details here to register and receive a notification one hour before we kick off.