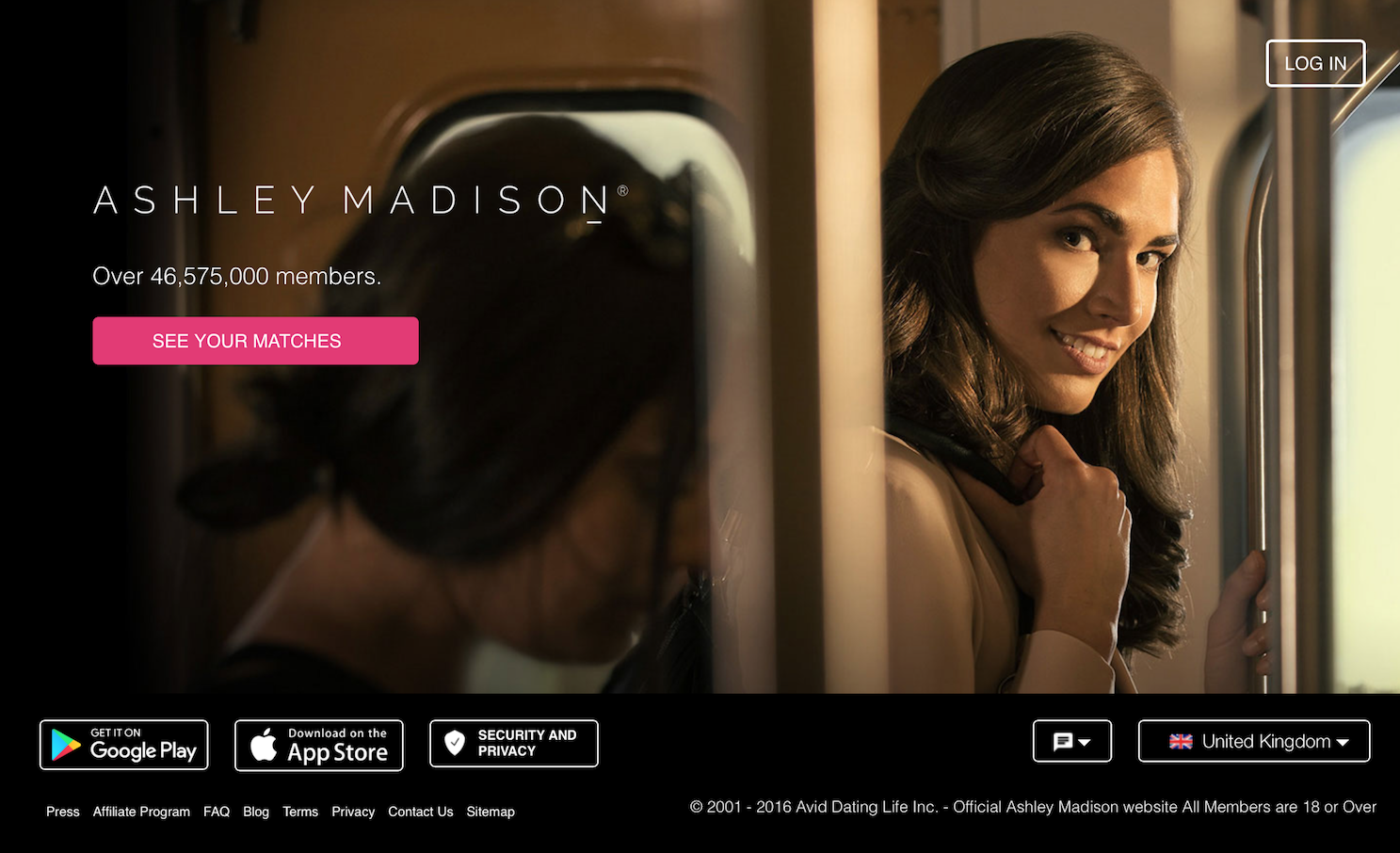 This week marked the return of Ashley Madison onto the dating scene, the company trying to start a new chapter for the business after last year’s disastrous security breach.

This started with its new leadership team giving an exclusive interview with Reuters, the first time one of its senior executives had given a formal interview since last August’s hack.

In this interview, designed to introduce its new senior team, Avid Life also confirmed the FTC was investigating the company – which became the main focus of the majority of subsequent media reports.

And now, after an incredibly damaging year, the Toronto-based company has broken its silence, releasing a statement apologising for the security breach.

New CEO Rob Segal said: “A year ago, Avid Life Media was silenced by a devastating, criminal hack that affected our company and some of our members. The company is truly sorry for how people’s lives and relationships may have been affected by the criminal theft of personal information. That’s why we’re charting a new course and making some big changes.

“Like all businesses in today’s security reality, Avid Life Media has been investing even more heavily in security enhancements and privacy safeguards to deal with evolving cyber threats over the past year, and that will continue.”

The new CEO also said the company was working with Deloitte’s cyber security team to implement new security safeguards and 24/7 monitoring, along with secure payment options.

Segal joined the Toronto-based company from World Gaming, where he was CEO for over five years.

After being hired as CMO in March 2009, Segal was tasked with leading the launch of Virgin Gaming –  a joint collaboration with World Gaming and Virgin Media, a competitive online gaming project conceived by Richard Branson.

The new Avid Life Media President, James Millership, also came from Toronto-based World Gaming, where he was both COO and CFO.

The two were employed by Ashley Madison in April 2016 after World Gaming was acquired by Cineplex Entertainment in late 2015.

Speaking about their plan for Ashley Madison over the coming years, Millership said: “Our new team is committed to taking care of our members and to building on our portfolio of unique and open-minded online dating brands.

“Millions of people have continued to connect on our sites during the past year and they deserve a discreet, open-minded community where they can connect with like-minded individuals.”

Speaking about the fembots which Ashley Madison was accused of using on the platform – something confirmed by a recent report from Ernst & Young – Avid’s new President said: “My understanding is that bots are widespread in the industry, but they are no longer being used, and will not be used, at Avid Life Media and Ashley Madison.”

The report said some US users connected with foreign fembots in late 2015 as they were being phased out from Ashley Madison’s international markets, despite having been shut down in the US, Canada and Australia in 2014.

The two senior execs also confirmed to Reuters that the Canadian company was under investigation by the FTC, and although full details have not been released, it is likely to do with these fake profiles, considering that the FTC fined JDI Dating in 2014 for similar allegations.