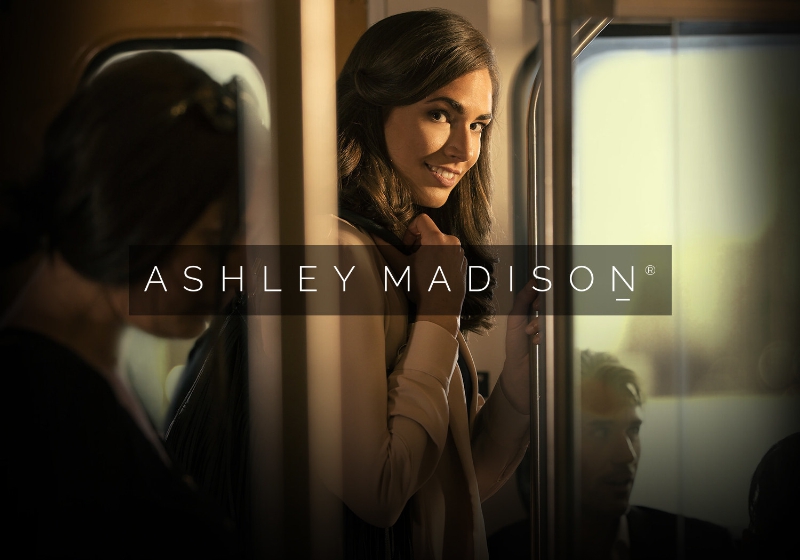 Ashley Madison’s Chief Strategy Officer has been interviewed by Forbes on how the company has bounced back since a high-profile data leak in 2015.

At the time of the hack, the extramarital dating website claimed to have more than 37 million users. Keable explained that since it was relaunched, approximately 32 million new members have joined, with 22,000 sign ups happening each day.

This figure was closer to 30,000 before August 2015, but Ashley Madison is currently only active in “three or four” countries compared to 50 plus global markets at that time.

However, Keable told Forbes that the controversial platform is planning a worldwide expansion, focusing on Europe and Latin America in particular.

The CSO said: “There’s a market for us, people have started to trust us again, which I think surprises people. And despite what should have maybe been a company-ending event, it’s given us a reason to become a better company.

“We’re well on the way to surpassing member numbers and we will now turn our attention to the broader international markets.”

Ashley Madison hired a new security team and Chief Information Security Officer to try and rebuild its reputation in the wake of the attack. It claims to have member privacy at the very forefront of everything it does, with two-factor authentication being the most obvious addition to its privacy strategy.

Keable added that the company had been awarded a ‘Privacy by Design’ certificate from Ontario, the Canadian province in which the headquarters are based, proving that data privacy is now considered throughout the platform’s design.

Company data shows that for every male paid account there are 1.13 female profiles (women get premium features for free as standard), up from 1.11 in 2018.