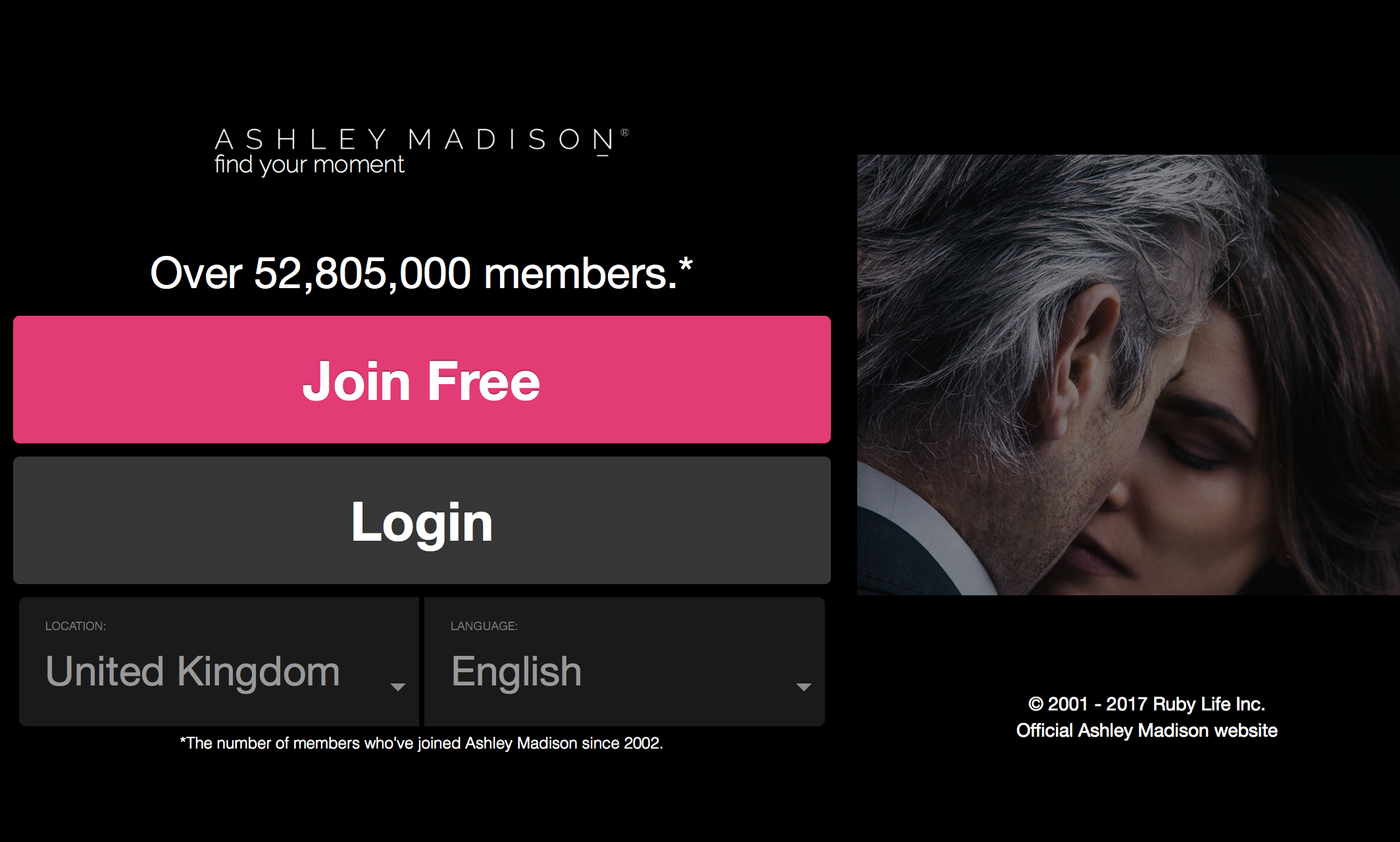 Ashley Madison has offered a settlement to the people suing the site over its 2015 data breach.

The owners of Ashley Madison, Ruby Life, has offered $11.2m to settle the class action suits.

The settlement is still subject to court approval, but the proposed settlement would, according to Ruby, provide payments to settlement class members who submit “valid claims for alleged losses resulting from the data breach and alleged misrepresentations”.

Despite the proposed settlement, however, Ruby still denies any wrongdoing, saying in a statement that it has decided the agreement is “in the best interest of ruby and its customers”.

In its statement, the company also sought to cast doubt on the idea that every person’s name that was released in the Ashley Madison hack was in fact a member of the extramarital site.

“Account credentials were not verified for accuracy during this timeframe and accounts may have been created using other individuals’ information.

“Therefore, ruby wishes to clarify that merely because a person’s name or other information appears to have been released in the data breach does not mean that person actually was a member of Ashley Madison.”

If the settlement is agreed, it would be the second payment the Canadian company has made after the data breach, having already paid $1.7m to settle with the FTC.

The fine was a discounted penalty to end the FTC and State Attorneys-General investigation into the Toronto company’s security procedures and consumer practices.

Plaintiffs in the case had originally sought $17.5m, but the remaining $15m was suspended because of ruby’s apparent inability to pay.