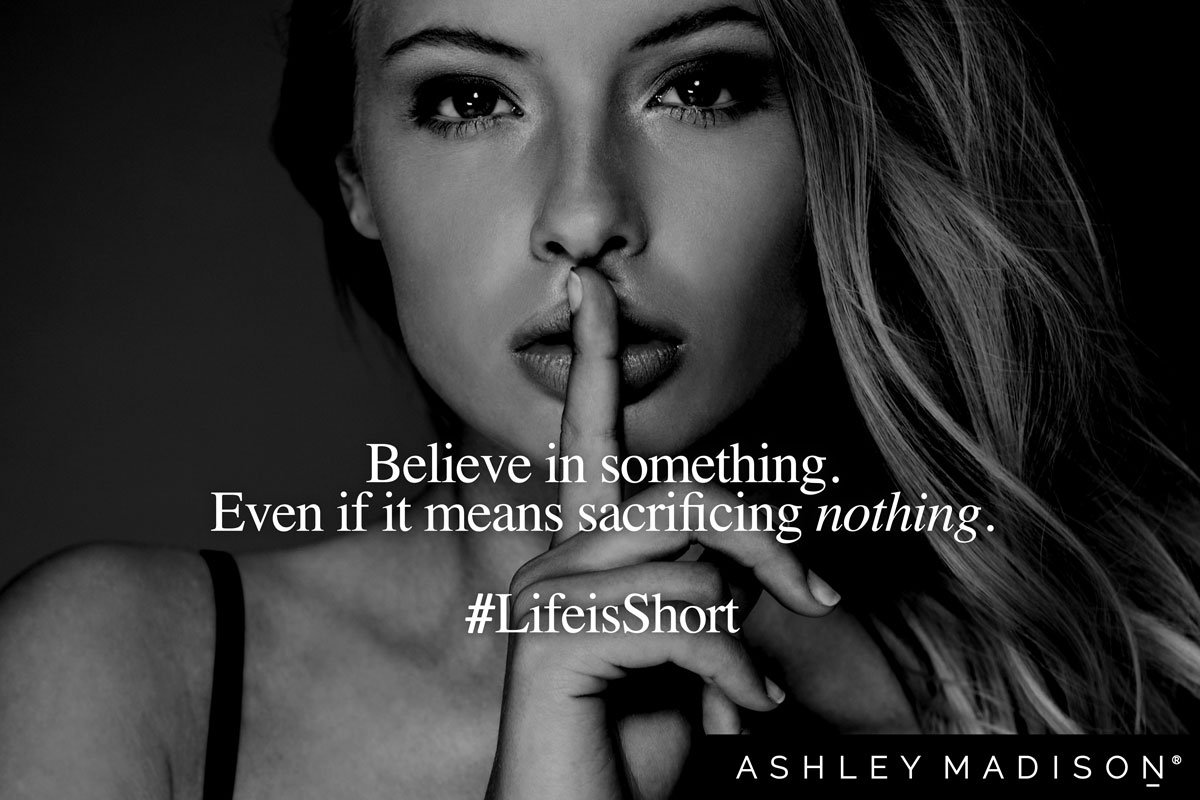 The Nike advert is causing controversy because it stars Colin Kaepernick, an NFL quarterback.

In 2016, Kaepernick started kneeling during the U.S national anthem, which is played before NFL matches, as a protest against police brutality. A lot of people saw this as disrespect towards the U.S. military and as a result, Kaepernick has not been signed by an NFL team since.

The main image features the words “Believe in something, even if it means sacrificing everything” overlaid on Kaepernick’s face.

It has been turned into a meme, and Ashley Madison’s billboard is just one of hundreds of re-creations of the picture.

The dating website put the advert up in Chicago with the tagline “Believe in something, even if it means sacrificing nothing”.

Paul Keable, Ashley Madison’s vice president for branding and communications, has confirmed that a new television advert for the dating website is going to be released this month.

It will show a married woman in her bed deciding to start getting Spanish lessons and connecting with a man named Raphael on the controversial dating platform.

Ruben Buell, the president of Ashley Madison’s parent company Ruby Life, will be taking part in a Q&A session at the GDI London Conference 2018.