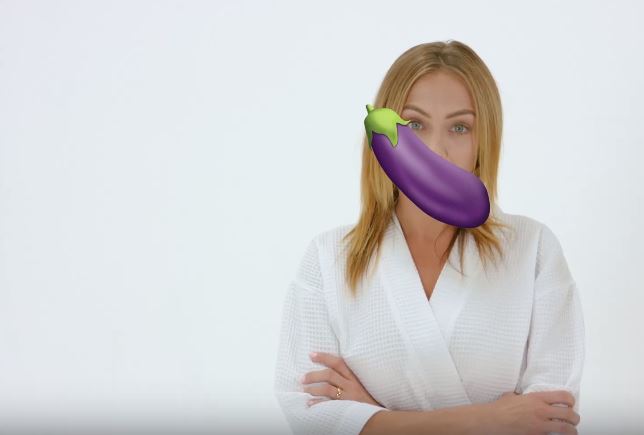 Infidelity platform Ashley Madison has released a video advising men on when they should and should not send lewd images to their crush on the site.

The accompanying press release makes the case that “Your male appendage, as beautiful as you may feel it is, is a major turn-off to the adulterous women of Ashley Madison”.

Men should advisedly consider four things before sending an image. First, they should recognise that it is likely to be “too much too soon” and might make them appear desperate.

Second, they should note that women who want to see such an image will ask for one. If they have not asked, men might consider asking “how her day was instead”.

Third, if the opportunity does arise to send a solicited image, men should take care and present themselves as best they can.

Fourth, sexters should be aware that sending an image does not entitle them to receive one in return. “Sending nude selfies is a personal choice,” says Ashley Madison.

The video is also accompanied by survey data from 1,232 members of Ashley Madison, collected between 26th September and 1st October 2018.

81% of surveyed female members had received a nude photo, and 74% of those women did not want one.

Further, 29% of women say unsolicited lewd images are “the world’s biggest turn off”, and 25% say they are not worth a response.