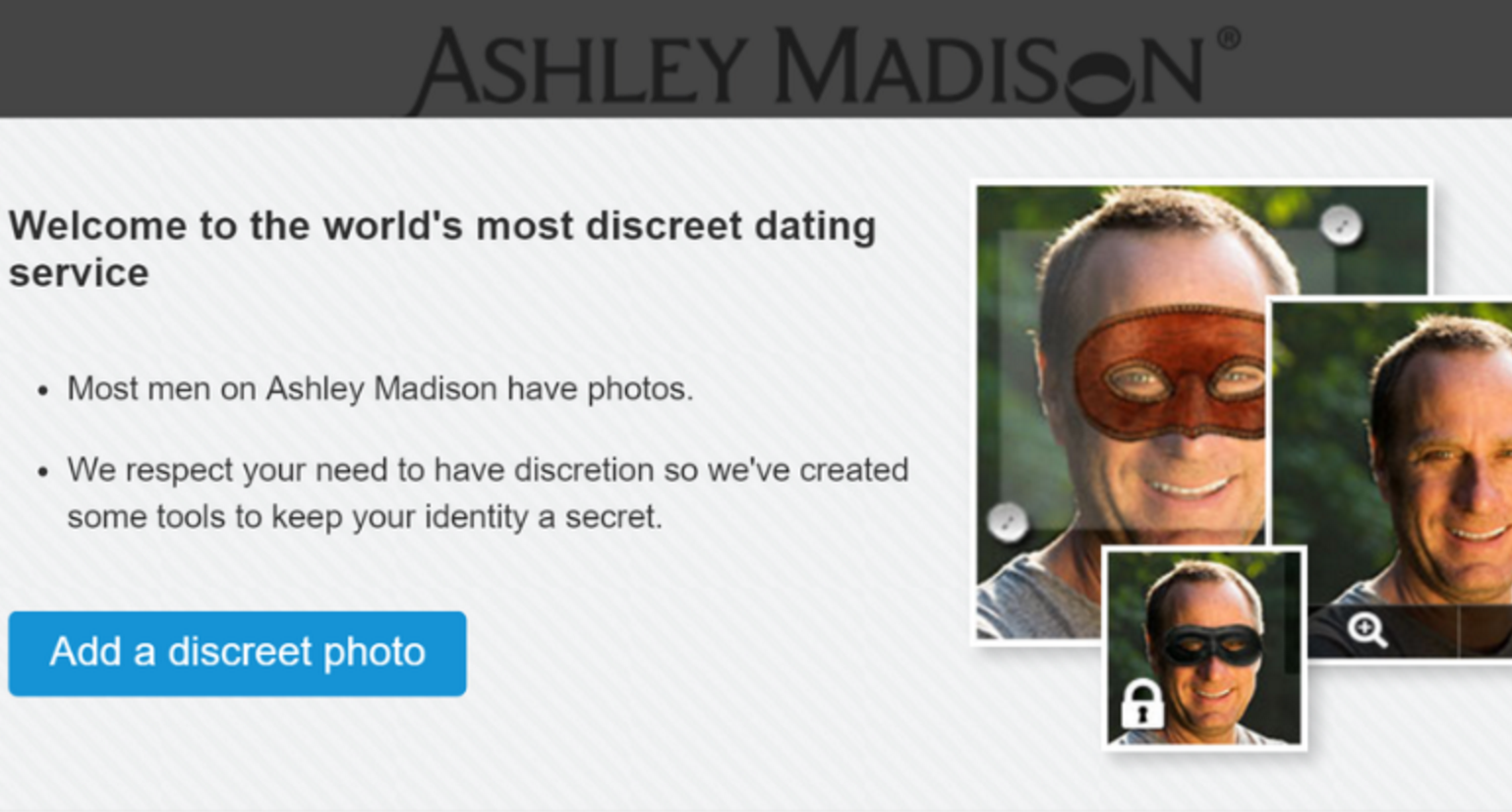 Ashley Madison has just added a new “security” feature to its site, rolling out a new tool that allows users to put a mask over their profile photos.

Users can now use the site’s new “discreet photo” tool, that lets them cover their profile images in order to protect their identity.

The site offers a number of different masking options that users can apply to their photos, depending on their preferences.

The options include a black or brown masquerade-style mask, a black bar which blocks out their eyes, or four different strengths of blurring.

The tool also uses facial recognition technology to place the mask in the correct area of the image to best mask their face.

Ashley Madison’s site now reads: “We respect your need for discretion so we’ve added some tools to keep your identity a secret.

“Upload a new photo and you will have the option to crop it and add a mask.”

Since suffering from a huge data breach last year, which released the personal information of its 33m users, the adultery site clearly wants to show potential customers that it is tightening security on the site, despite the fact that this latest feature is a pretty superficial “security” measure.

The hacker group responsible for the breach, known as The Impact Team, posted the names and email addresses of Ashley Madison members on the dark web, alongside emails sent between the company’s executives.

The site’s former CEO, Noel Biderman, stepped down from his position at the company after the hack, and has since removed all mention of Ashley Madison from his personal site.

Yet despite the hack, the cheating service still claims to be growing its user base.

The site now claims to have 43m “anonymous members”, compared to the 39m it claimed to have at the time of the hack.

Check out the new feature on its official site.