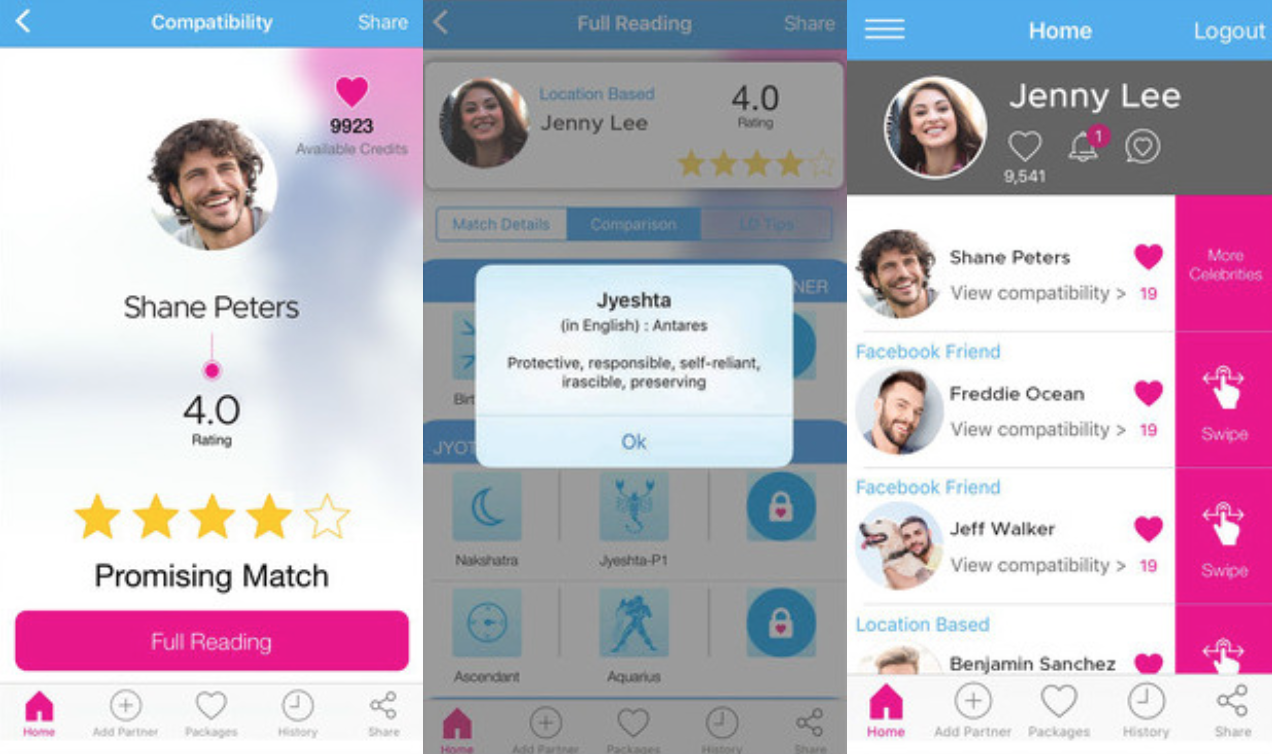 The astrology-based compatibility app Love Digits has reconfigured into a dating app as it launches in Sri Lanka.

Love Digits originally launched in 2014, enabling both singles and couples alike to find out how compatible they were with others using Indian and Chinese astrology and numerology techniques.

However, despite having been downloaded by 30,000 people, founder and CEO Nirja Mahenthiran said she realised the app’s potential as a dating platform and decided to release a new version of Love Digits last month.

With the updated version, singles can log in via their Facebook and swipe through other people within their Facebook network, as well as those close by.

The app uses “hearts”, which work as a kind of virtual currency for finding other users – each single given 200 hearts on signing up, and able to earn more by logging into the app every day. If two people have a strong compatibility score, they can choose to like each other’s profiles and if there is mutual attraction, the pair will match and can begin talking within the app.

Love Digits also gives singles a breakdown of their compatibility score and birth charts, highlighting personality traits linked to “each sign, number or Chinese animal signs” under the match comparison section of the app.

Mahenthiran explained her interest in astrology in an interview with GDI last year, saying: “I am a life-long believer in astrology, and brought in an astrology expert to guide the development of the Love Digits app. I strongly believe astrology can help match people with more compatible partners.

“I do believe there is a big market for Love Digits. In the United States alone, the horoscope and astrology market has over 50 million customers and readers, and that market is several times bigger in places like India and China.”

Although Mahenthiran and her team are currently focusing on the Sri Lankan market, Love Digits is available globally and can be downloaded via Google Play on Android or the App Store for iOS.