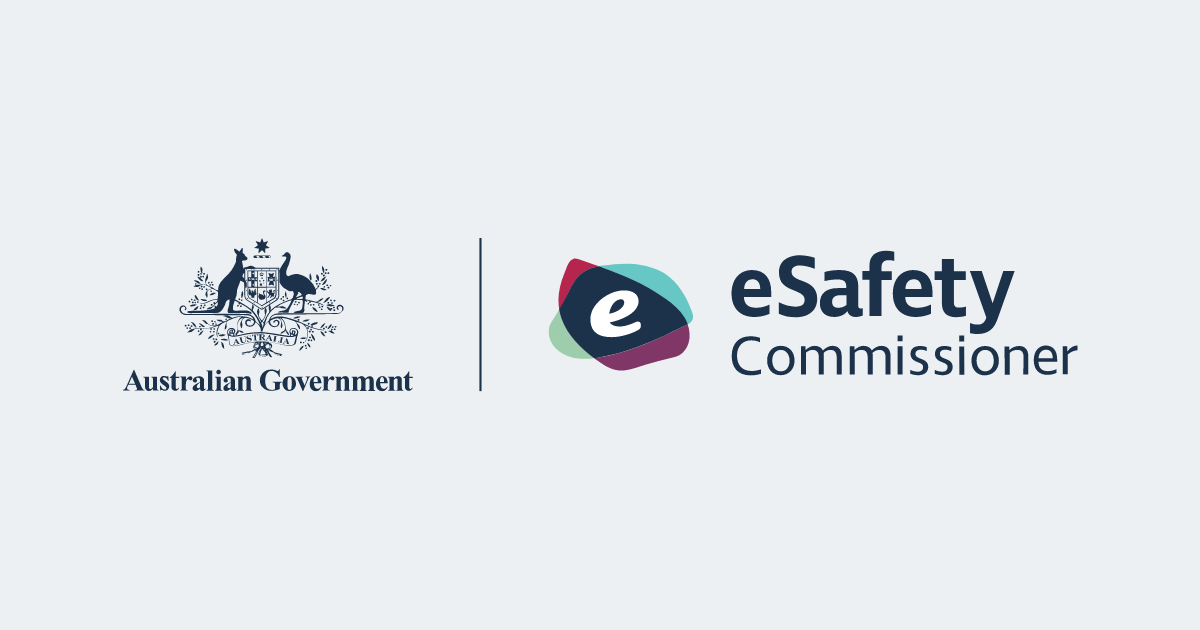 Australia’s eSafety authority is calling on dating apps to boost their safety measures. eSafety Commissioner Julie Inman Grant said online dating platforms have “more work to do to ensure their platforms are safe”.

“I think the industry experts need to get together, and they need to speak to other experts in the field such as the eSafety Commissioner, and come up with some recommendations”, Bronnie Taylor, Minister for Women Bronnie Taylor told ABC News.

So what can dating apps do? Grant highlighted that responding to reports about harassment and image-based abuse more quickly and preventing predatory users from reappearing on apps under new aliases are two possible steps.

The Guardian reports that the federal government will be meeting with state authorities and advocates in January to discuss reforming security protocols on dating apps.