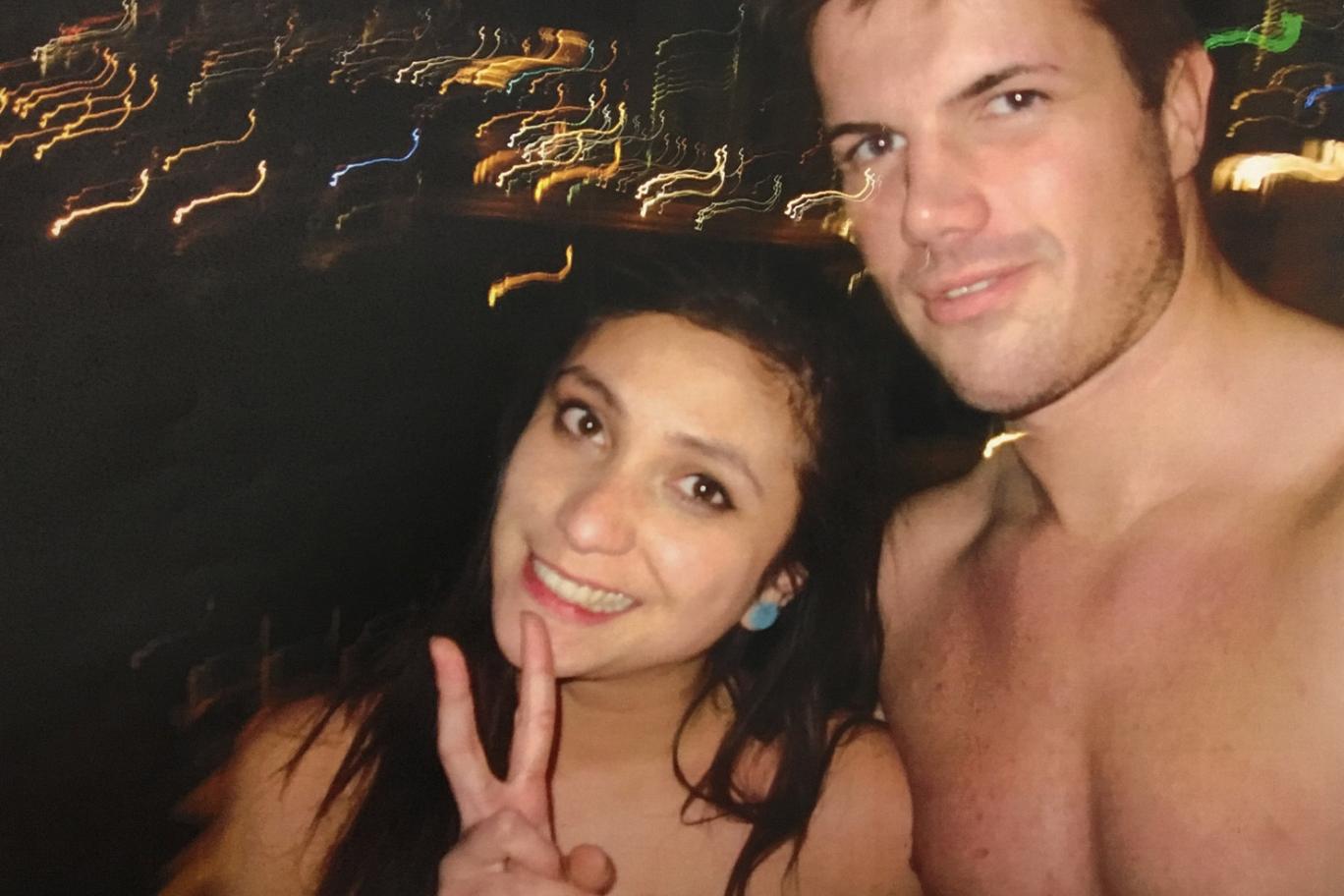 Earlier this week, it was announced that Gable Tostee pleaded not guilty to the murder of his Tinder date Warriena Wright.

And it has now been revealed that just moments after 26-year-old Wright plummeted to her death from Tostee’s 14th floor balcony, he left his Surfers Paradise apartment to go and get pizza.

In CCTV footage shown to the court, Tostee is seen leaving his home at 2.24am, then buying food at 3.12am – the time frame in which police had begun looking into Wright’s death.

As reported earlier this week, the two met in a pub on the evening of 7th August 2014, before going back to Tostee’s apartment.

In addition to taking a series of photographs, according to a recording on Tostee’s phone, the two argued in the early hours of the morning, which led to Wright being restrained by her date.

Crown prosecutor Glen Cash told a Brisbane court that Tostee became enraged when Wright threw decorative rocks and hit him with a telescope.

In the phone recording taken from the night, Tostee is heard saying: “You’re lucky I haven’t chucked you off my balcony you god damn psycho bitch.

This led to Tostee locking Wright outside of his 14th floor apartment, where witnesses reported hearing Wright shouting: “No, no, no, please let me go home.”

The court heard that just 15 seconds after being locked outside, Wright fell to her death.

The trial is still ongoing but is expected to conclude in the coming weeks, with Tostee facing a potential life sentence if convicted.