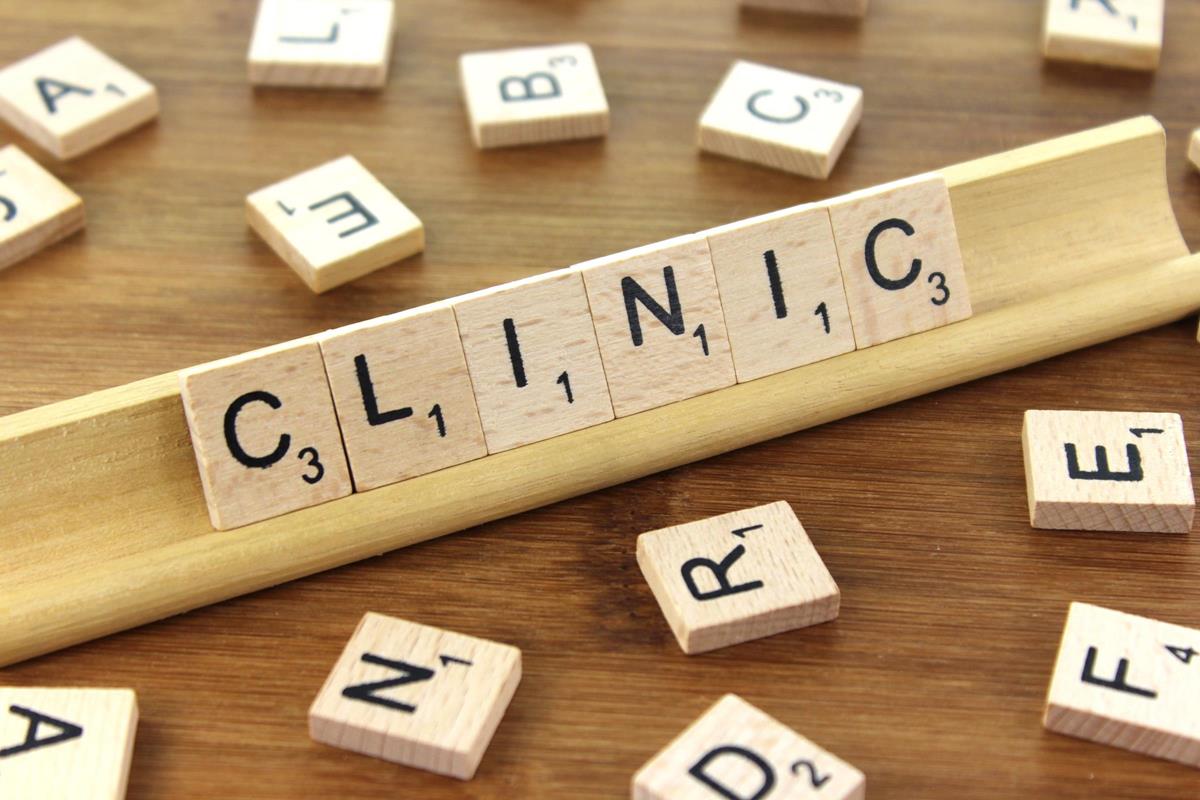 Leading Australian research organisation The Kirby Institute has found a sharp rise in the number of gonorrhoea and syphilis diagnoses between 2011 and 2016.

The Annual Surveillance Report (concerning Australia only) finds 23,887 new diagnoses of gonorrhoea, with about three quarters of cases affecting males.

Some Australian commentary, however, has drawn a link between the higher prevalence and the increased use of online dating platforms.

News.com.au (a subsidiary of News Corp) highlights “frequent, sometimes anonymous encounters” and the decline of nightclubs as potential contributing factors.

Dating apps are often blamed, at least in part, for increases in STI diagnoses.

Earlier this year, several experts in the USA attributed rising syphilis rates to the use of online services.

The United Nations has previously found hookup apps to be a “major factor” in spreading HIV in Asia, and the industry often faces calls to advertise safer sex.