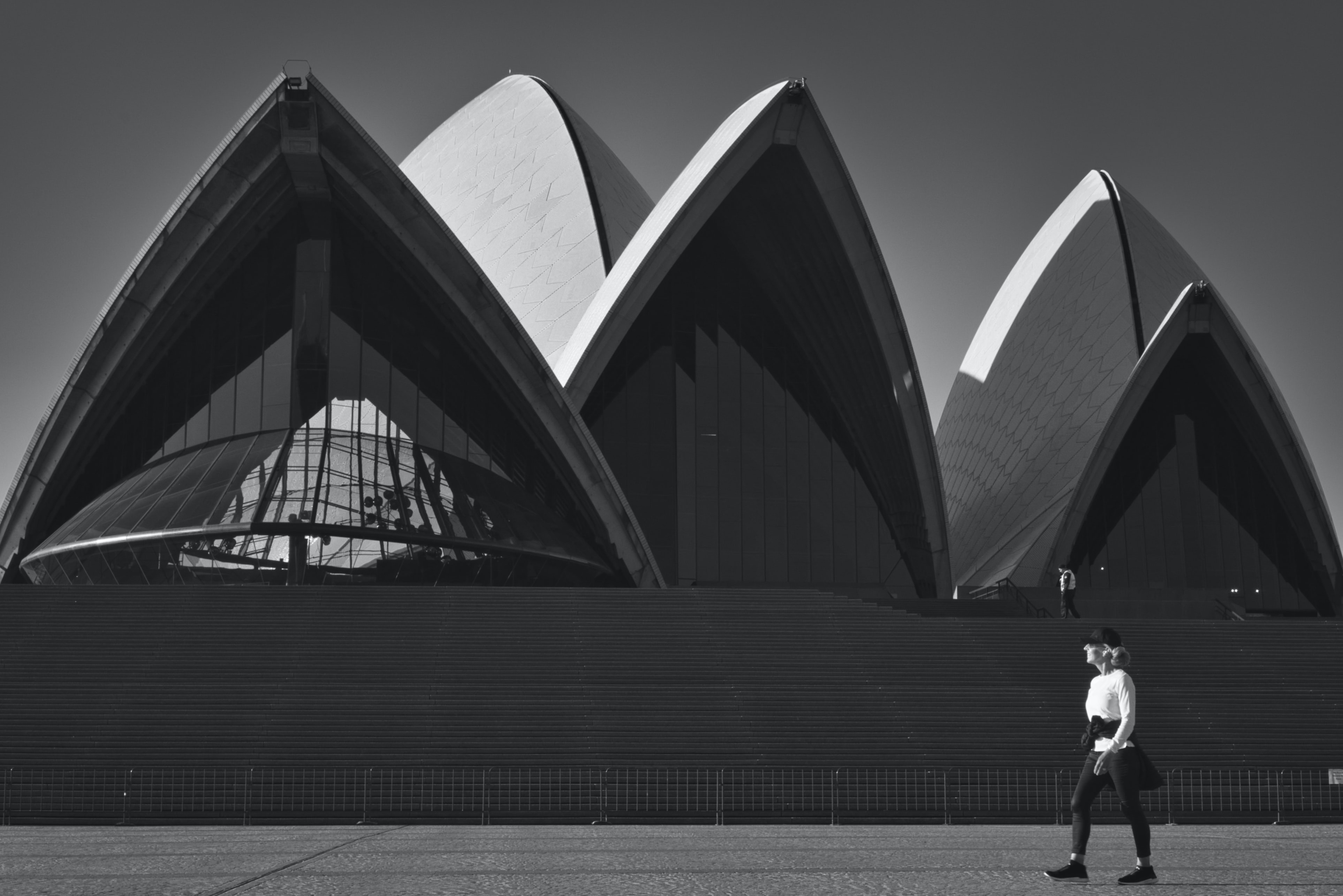 Australian Government officials and representatives from the world’s largest dating apps sat down to discuss how to improve safety measures. While commitments were made to improve, the government said it is prepared to impose regulations if no progress is made.

ABC reports that the dating platforms present at the roundtable made commitments to improve safety, for example by sharing more data surrounding malicious users and upgrading the way they handle reports.

However, Australia’s Communications Minister warned that new powers have been given to the country’s e-safety commissioner to impose a mandatory code of conduct on the online dating industry.

Julie Inman Grant, Australia’s e-safety commissioner, said “”We can hold their feet to the fire; I am currently considering mandatory industry codes … if their actions don’t meet community standards”.

Different safety features were discussed and evaluated at the roundtable. User verification through ID documents were brought up, but dismissed due to the risk of data breaches and possibility for malicious actors to get around them.

Police background checks for users was also mentioned, however it was made clear that many bad actors on dating apps do not have a criminal history.

Inman Grant said “We know that really determined perpetrators won’t just use one dating service or platform to target victims, they will use multiple, and as a result the dating apps need to do a much better job at picking up signals to prevent recidivism of bad actors”.

The topic of education was also discussed. While reporting systems are effective for intentionally malicious users, education could prove useful for people who are unintentionally breaking platforms’ code of conduct.

The e-safety commissioner highlighted that “proactive nudges” may be valuable in letting users know when they’re doing something harmful, or to warn users that their match is displaying red flags.

“All of these things are possible now, but we need to see all of these companies doing it”, she said.

Social Services Minister Amanda Rishworth summarised the roundtable saying it was an important “first step” in improving the sector. “There is an appetite to do more in the room,” she added.