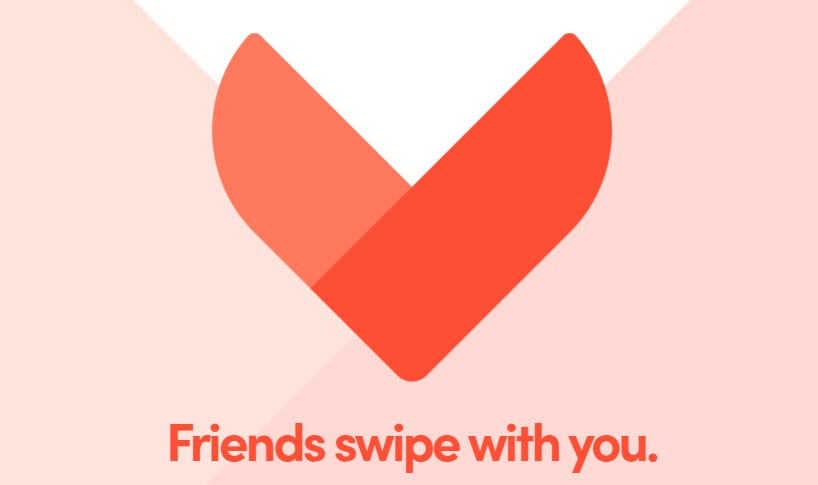 The app is co-founded by American entrepreneur and investor Austin Eudaly, and by co-founder and partner of Harbinger Land (oil & energy sector) Bobby Simpson.

Vouch users can bring their friends on board to help them find a match – their own “bachelor or bachelorette” – online. They describe the interface as follows:

“Your social circle helps you build your profile and swipes alongside you — making it a fun experience both for those looking for love and for the people in your life who want to set you up with someone.

“You’re already showing your dating apps to your friends, so why not let all of them, even married ones like Sean and Catherine, get in on the fun?”

Over 10,000 people in the Dallas, TX area tried the app during an open beta phase. Now, it is live on both iOS and Android.

In July, the company announced its search for a “dynamic woman between the ages of 26 to 40 to lead the company as CEO”.

Several reality TV stars have moved into the dating space recently, many collaborating with white label platforms to build a brand.