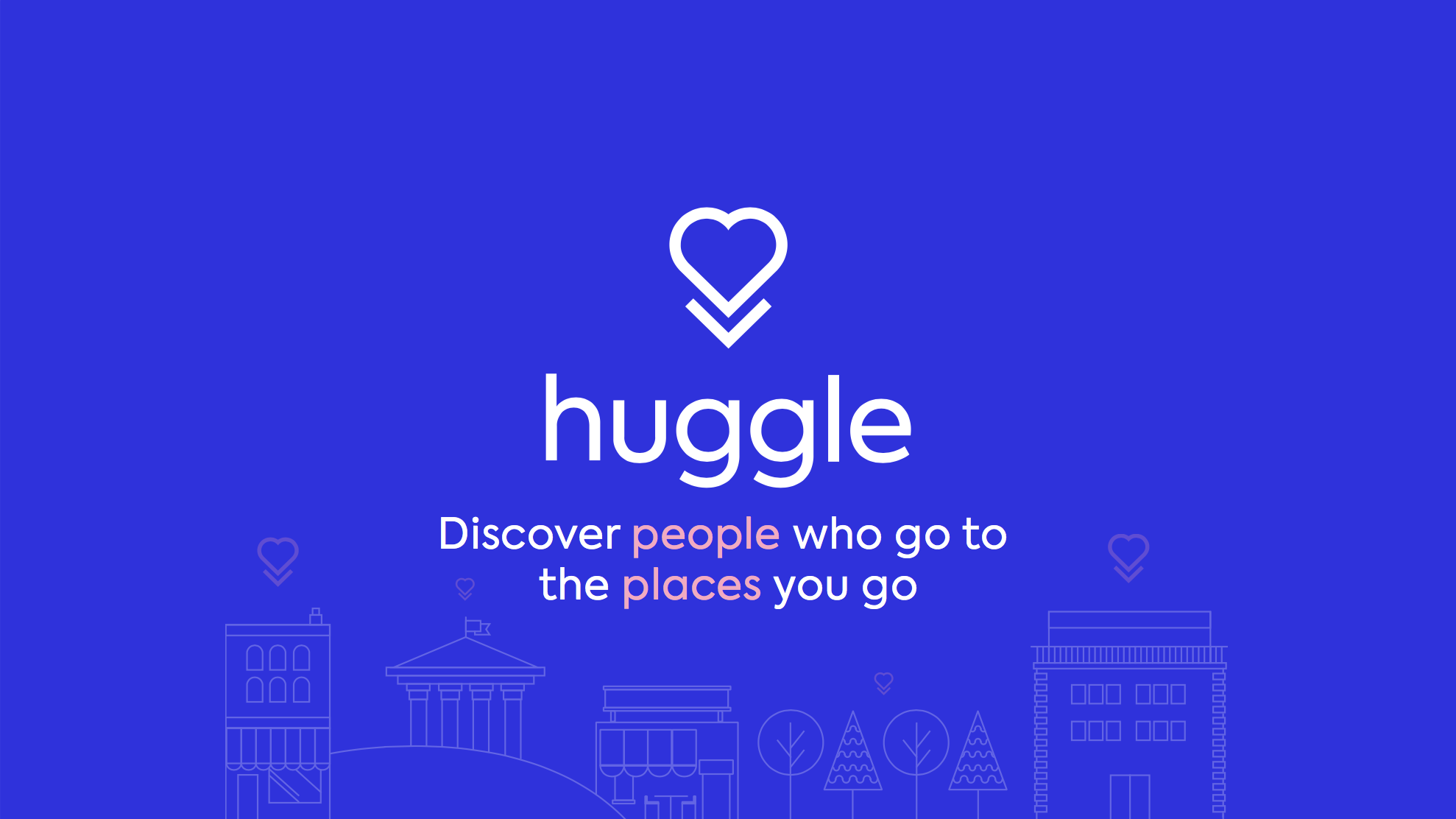 It has been announced that Badoo has acquired its subsidiary company, Huggle.

Huggle has attracted over 500,000 users, including celebrities such as Bella Thorne and Katie Price.

Even though Huggle is connected to Badoo, all of its marketing activity is carried out by the brand’s all-female team. This includes Huggle’s co-founders.

Andrey Andreev, Badoo’s chief executive said: “After a long period of negotiations, we’re delighted to announce that Huggle will be merging with Badoo, and that both marketing teams will be joining forces to make the best out of both businesses.”

Valerie Stark, CEO of Huggle added: “We’re really excited to see what we can achieve together and it’s an honour to be part of the team behind the world’s biggest dating app. Huggle was built by a small team of five females; for two of them it was their first ever job – so it’s a great achievement for us to be welcomed into the Badoo team and have them really trust our expertise.”