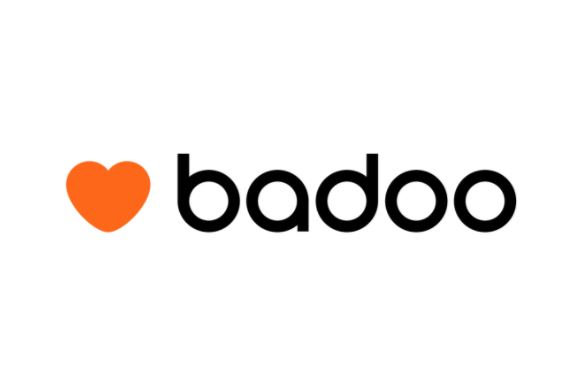 After the messages have been exchanged, a small video chat icon will appear in the top right hand corner of the screen.

When clicked, the live chat will open up, and singles can video call with each other in an interface similar to that of FaceTime.

During the launch, Badoo said it currently employs over 5,000 moderators who assess each profile video before it goes live on the app.

Despite a slow start, video has become an increasingly important product strategy for dating services in 2017.

The Meet Group has made live video an integral part of its growth strategy, releasing live video streaming for MeetMe and Tagged this year.

SNAP is also betting on live video to help drive growth for its portfolio, speaking about its “extraordinary promise” during the company’s Q2 financial results.

Check out a promotional video for Badoo’s live video feature below.