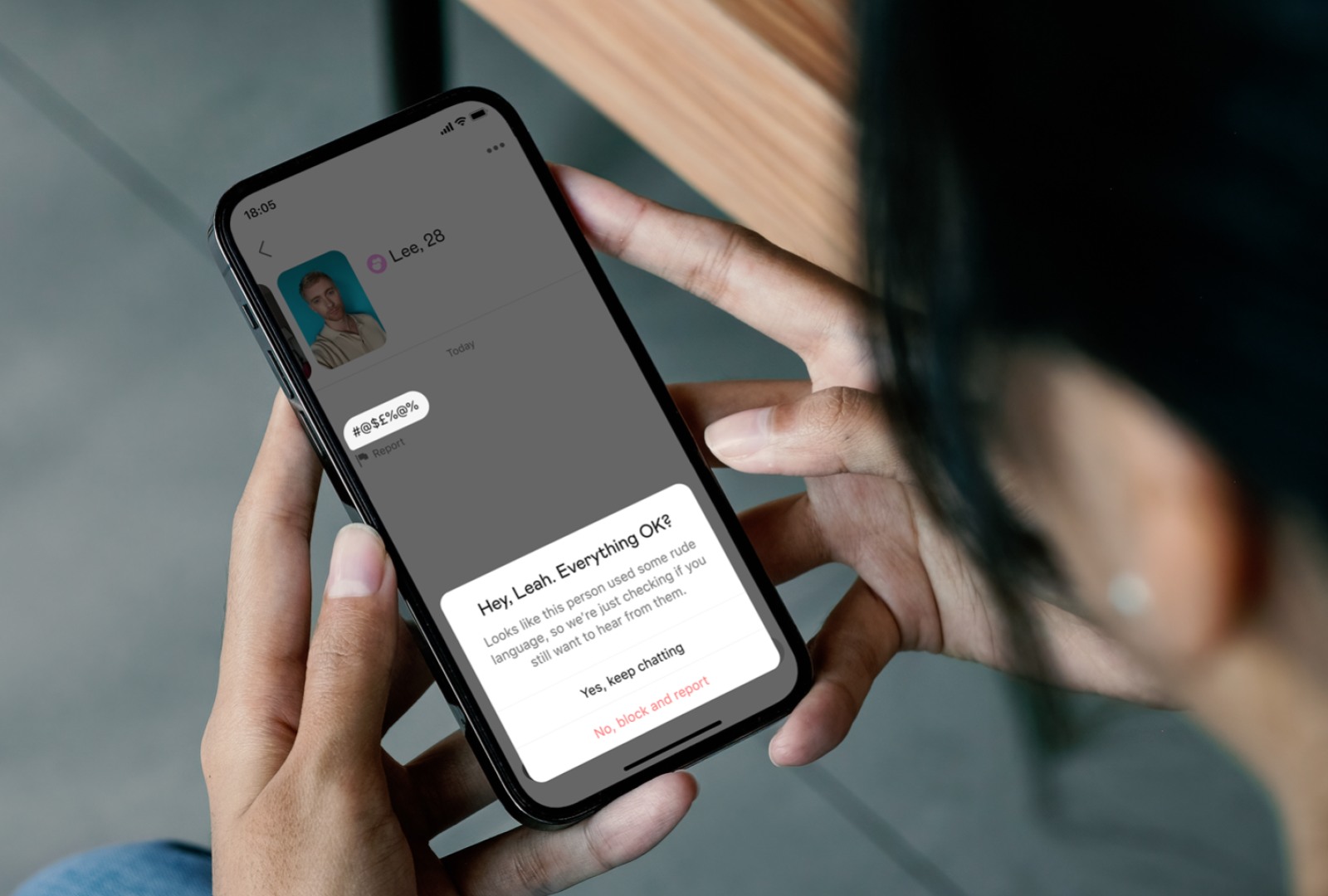 Badoo has increased its suite of safety and wellbeing products by adding a ‘Rude Message Detector’ that automatically censors harmful text content.

The software has been trained to recognise rude, abusive, homophobic and discriminatory content. It was developed using more than two million messages and is effective in 100 different global languages.

When a potentially harmful message is sent, the recipient is able to directly report the conversation through a pop up notification, or review it themselves if they feel comfortable. In the more serious instances, Badoo will hold its own investigation and take the necessary action.

Natasha Briefel, Badoo’s UK Brand Marketing Director, told the Daily Mail: “The safety of our users is of the utmost importance to us and we are constantly developing new technology to protect daters on Badoo.

“We know using witty and playful language is all part of the fun of dating for many people, but we want to make sure there is a clear distinction on what is and isn’t acceptable behaviour. We hope that the launch of the Rude Message Detector feature will encourage the minority of people to think before they type a rude message, as well as helping receivers.”

Badoo will block messages in three different categories: overly sexual, insults and identity hate. However, the software is reportedly able to tell the difference between rude language that is used in a casual manner and when it is used deliberately to offend.

This is the latest step in Badoo’s efforts to stamp out inappropriate behaviour on the app. It recently banned screenshots to prevent the sharing of private conversations and images.