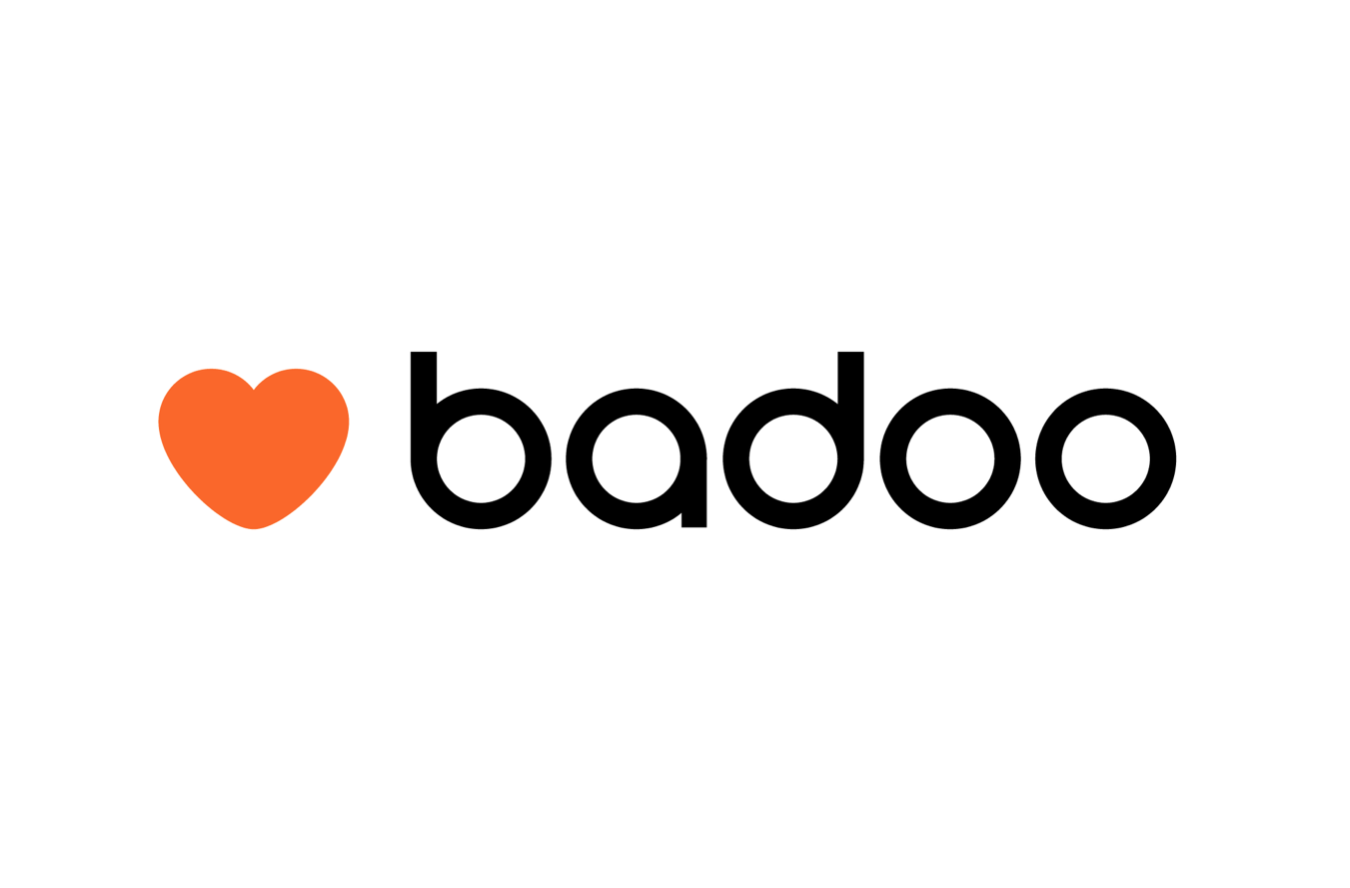 Badoo has recently launched a new feature which allows its users to be introduced to a single friend of a friend.

If users end up matching with a friend of a friend, they are then able to chat or video call them directly.

Other popular dating apps, like Bumble and Tinder, currently show users their mutual Facebook friends with someone when they see their profile. The apps do not bring together all of their Facebook connections’ dating profiles to one place for users to see, however.

According to Badoo, if users had a mutual connection with one of their matches it put them more at ease, with 67% of the 10,000 users who were surveyed saying they’d be more likely to start a conversation with someone they had a mutual friend with.

Charlotte, 27, who is dating someone who she met through a friend, told Refinery29: “You’d know they’re going to be a decent person, even if they might not be the right one for you. When someone you’re dating is a randomer who you have no connection to, they could be anyone. That’s not to say it doesn’t sometimes work, but it’s nice to have that initial comfort and thing in common.”

She added: “Knowing who someone’s friends are gives you “a better idea of who they really are. Obviously it can have the opposite effect if your mutual acquaintances are people that you don’t get on with.”