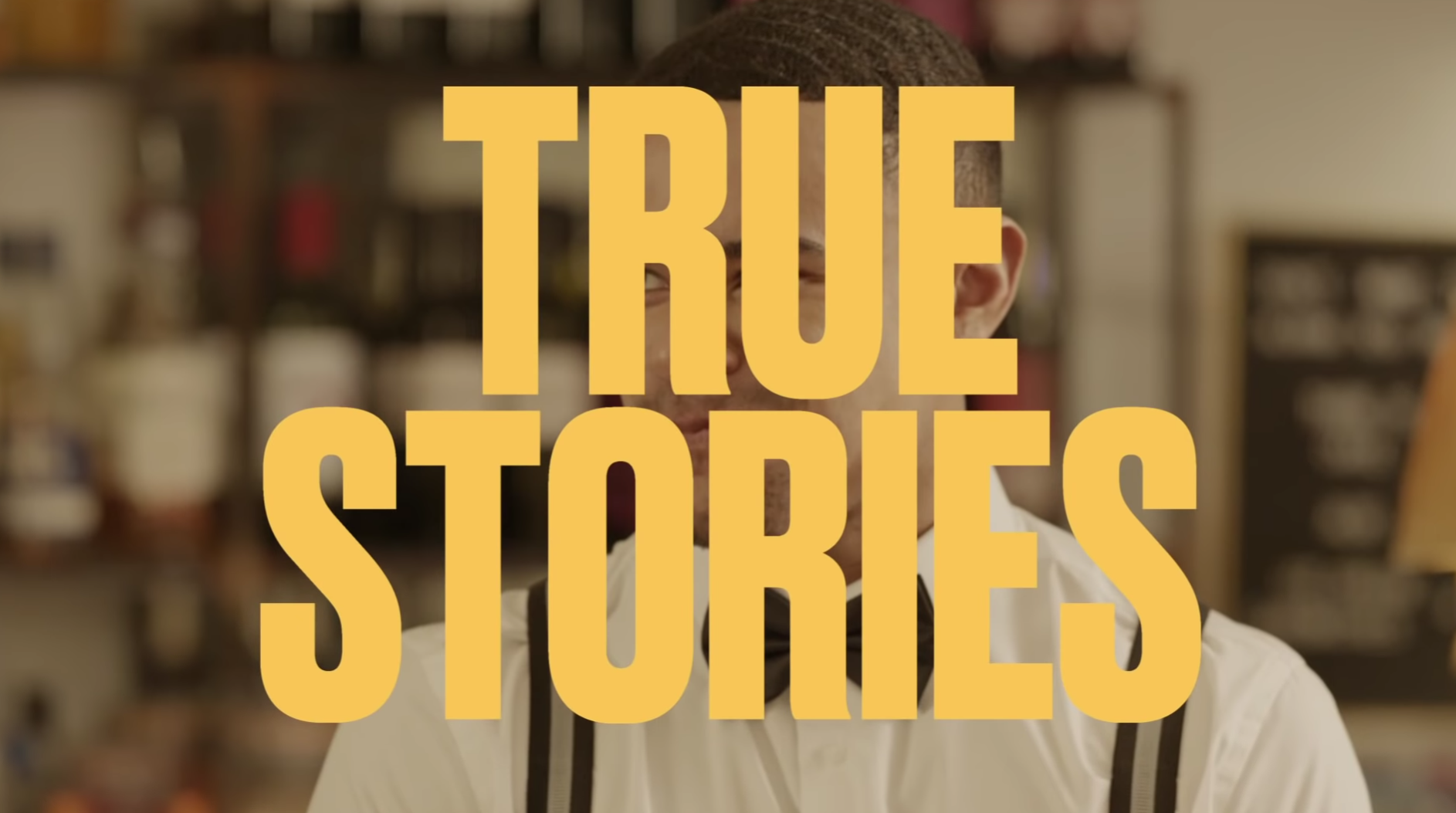 Badoo has launched a new YouTube series which adapts the experiences of real Badoo users into short films.

The series, called ‘True Stories’, is part of Badoo’s ‘Date Honestly’ marketing campaign, which encourages people to open up to potential partners about their true selves instead of acting a part.

The first episode features Love Island’s Wes Nelson and Jack Fowler and tell the story of a young waiter who discovers that the difficult customers he was serving earlier in the evening were actually his date’s parents.

He says in the video: “My date said the words that will give me nightmares to this day – ‘Jack, what a coincidence! This is my mum and dad’.”

‘True Stories’ is the English version of the Spanish ‘Dating Stories‘, which was first published in October last year.

In the same month, Badoo launched the podcast series, ‘The Truth Flirts‘. Hosted by Spice Girl Mel B, the show aims to promote honesty in relationships and features interviews with other reality TV stars and models.

Elsewhere this week, a survey commissioned by Badoo found that more than a third of users were put off potential matches if they used cliche dating phrases on their dating profiles.