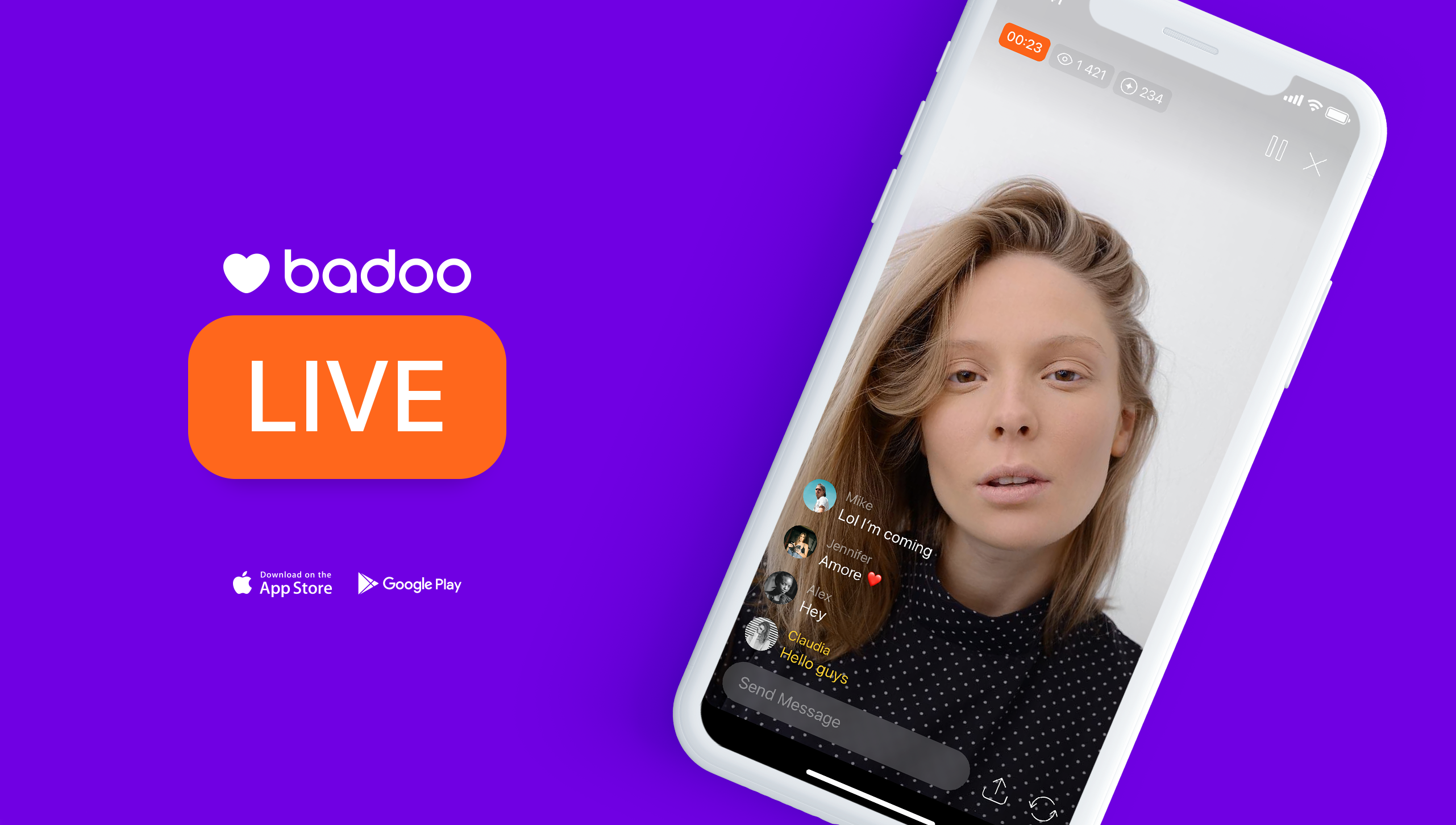 Following a successful trial in Belgium, Badoo is set to roll out its ‘Badoo Live’ video streaming feature worldwide this summer.

The platform will enable one-to-many video broadcasting between its users, offering singles assurance of their crush’s identity and helping them “let their real personality shine through”.

Tapping ‘Start Live Stream’ will begin a broadcast in the app, which other users will be able to view and send messages to. Thousands of people will be able to watch and comment on the same stream simultaneously.

Streams will only be available in real time, and the content will disappear once the broadcast has ended. Badoo’s 5,000 moderators will monitor Badoo Live in real time 24/7, and users will be able to block and report one another should they need to.

Badoo says the new feature will “encourage meaningful matches, by allowing users to connect in real time”, and also “show what’s really behind the endearing bio and carefully angled pics.”

Speaking exclusively to GDI, VP of Product Miles Norris says: “We are thrilled to announce that we have launched Badoo Live in Belgium, as one of our smaller but highly engaged markets.

“We are currently testing the feature there, to ensure that it’s ready for our global roll out very soon.

“We pride ourselves on facilitating genuine, meaningful connections and feel Badoo Live gives our users the chance to let their true personalities shine through.”