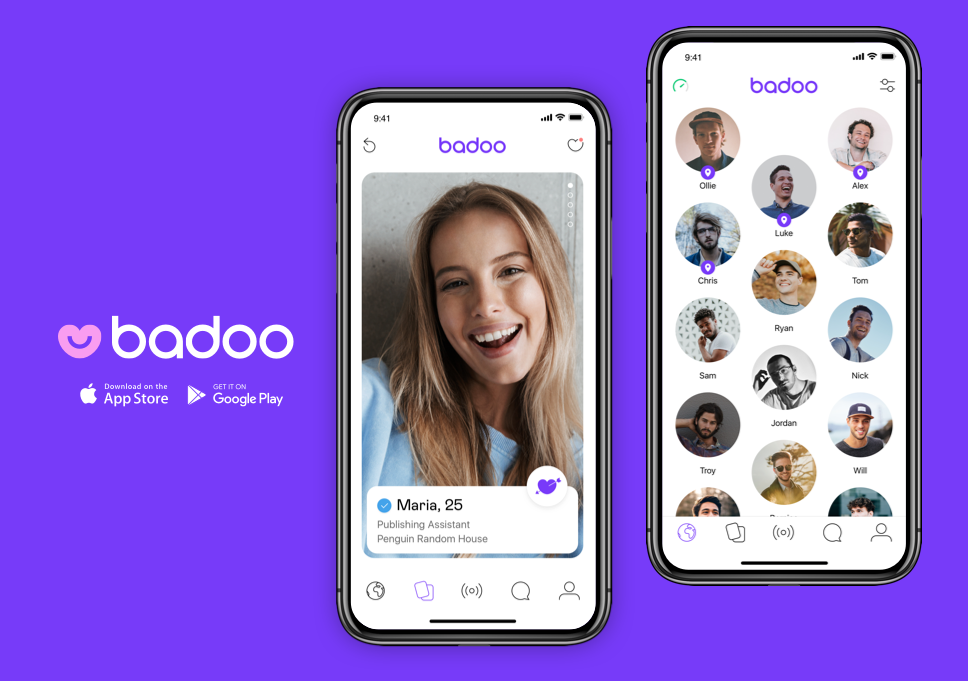 Badoo has teamed up with online magazine Gay Times in a new campaign to teach its users how to be an LGBTQ ally.

The Allyship Partnership is aimed at users who are not part of the LGBTQ community but want to raise money for Amplifund, an initiative started by Gay Times to give queer voices a mainstream platform.

The dating app will donate £1 to Amplifund for every ‘swipe for support’, up to a total of £5,000. A donation profile is live in the app for users to match with, as well as educational cards that show people how to be sensitive when addressing personal subjects.

Gay Times CEO Tag Warner said in a statement: “Badoo understood its unique position and power to engage those who don’t identify within the community around important LGBTQ topics.

“We believe, in speaking to their audience, Badoo is addressing one of the most important factors in this mission to both LGBTQ and non-LGBTQ identifying people: education.

“It’s vital that people who identify within the LGBTQ community have the opportunity and freedom to live their life without fear of discrimination or prejudice.”

A short video interview has been produced featuring trans activists Kenny Ethan Jones and Lili Ming. They answered questions about their online dating experiences inside and outside of the LGBTQ+ community.

The campaign was launched today in several European countries, as well as Brazil, Thailand and certain parts of Africa.

Badoo CMO Dominic Gallello added: “We wanted to avoid suddenly trying to find our LGBTQ+ voice, we felt it was disingenuous and inauthentic.

“We’re very thankful and proud to be working with Gay Times on this campaign, we implore more brands to start a dialogue with their audience centred on tolerance, honesty and inclusion – rather than painting rainbows on products.”

Since taking over as CMO in February, Gallello has overseen a major rebrand which includes an added focus on diversity. Badoo now encourages users to ‘Date Honestly’.