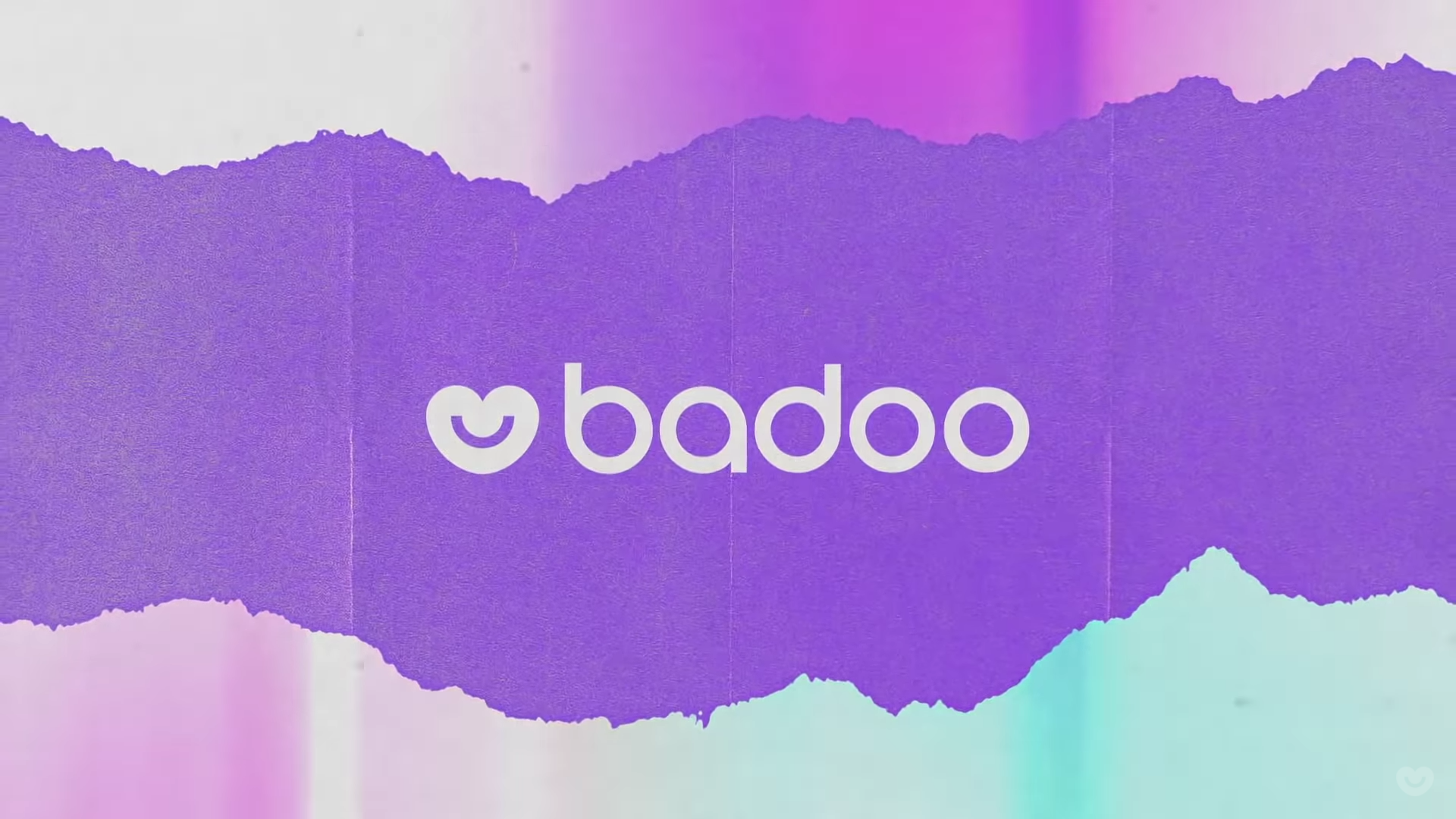 The ‘ick’ is a common trend in modern dating and more strange ‘icks’ are being revealed fuelled by social media.

Research conducted by Badoo has revealed that 82% of users have experienced the ‘ick’ and 78% have ended a relationship because of it.

When asked where these ‘icks’ have stemmed from, 35% revealed that they are influenced by ‘icks’ they have seen discussed on social media platforms. This is supported by the fact that 77% said that they discovered more of their own ‘icks’ by picking them up via ‘ick’ related content.

Two thirds of singletons believe that trends such as ‘He’s a 10 but…’ are affecting their ability to make connections. 45% of people say they find themselves second guessing connections they have made, and 35% feel more pressure to find a genuine connection.

Daters (35%) admit that it is a form of self sabotage with 43% saying they get the ‘ick’ as the connection feels too good to be true. 42% admit they use it as a defence mechanism to prevent themselves from getting hurt.

Despite the fact that a large majority of people have admitted to getting an ‘ick’, 88% of singles would advise their friends to push past this, especially if it was something minor. In order to combat this, Badoo has partnered with dating and relationship expert Sarah Louise Ryan:

“Social media is such an influence in our day-to-day lives – shaping how we think, feel and even make decisions. When it comes to dating, it plays a major role here, too. We’re seeing more and more ‘ick’ related content trending online and this is clearly having a direct impact on how singles approach a new relationship – as they try to navigate whether what they’re feeling is genuine, or enforced by something they’ve been encouraged to believe is an ‘ick’. It’s time we cut the pressure and focus on what’s important – which is ultimately the best way to enjoy dating! Here are my top tips to do just that:

Remy Le Fevre, Global Head of Brand Engagement and Influence at Badoo adds “At Badoo, we’re all about zero-pressure dating. Whilst we know that getting the ‘ick’ is real, we also know that the growing conversation around fickle icks, and the trends on social media, can have a lasting impact on how single people feel – potentially  stopping them from making a genuine connection with someone new. We strongly encourage daters to focus on the connection in front of them, enjoy the experience, and not let silly icks get in the way of meeting someone great.”