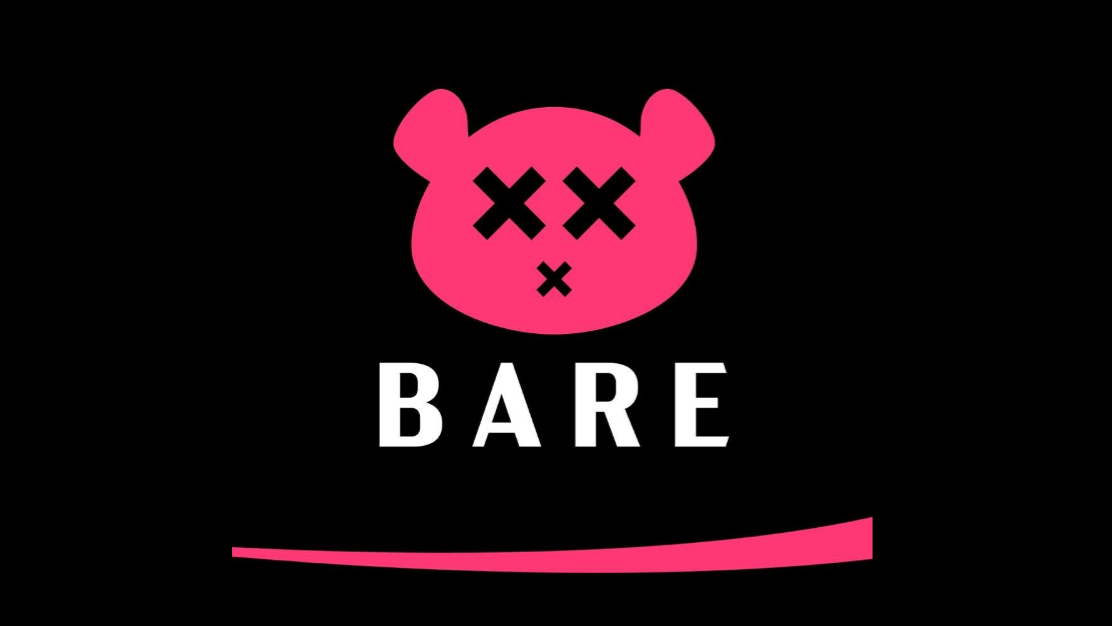 Startup Bare is preparing for launch after successfully securing six-figure funding from a UK-based angel investor.

The app’s interface features an innovative sliding curtain that is used to reveal different body parts to potential matches. Users can choose to be fully clothed or completely naked in their full-length profile picture, but their faces will only be shown once a conversation takes place and participants mutually opt-in.

A beta run for Bare’s platform, scheduled for September, will see a mobile web and desktop version of the product tested with consumers in London.

A waiting list has been live on the Bare website for the past few months promising the first 5,000 sign ups access to a number of special features. The first 5,000 women will also be gifted a free six-month premium subscription.

Co-founder Gillian Myhill told GDI: “There is now a clear demand from singles not only in the UK but across the world who crave safety and security, but above all a dating platform that says it’s ‘Your Body, Your Rules’ when it comes to its users. We believe Britain is ready for Bare.”

Bare was also co-founded by Phil Beesley of Gutsy, the first dating app for singles with digestive problems, and Alex Sergent from VEE, an offline dating events company.

It was originally set to be launched at ‘The Dating Show Live’ last month, but the event was suddenly cancelled by organisers. More than 60 dating companies due to exhibit lost their sponsorship payments.