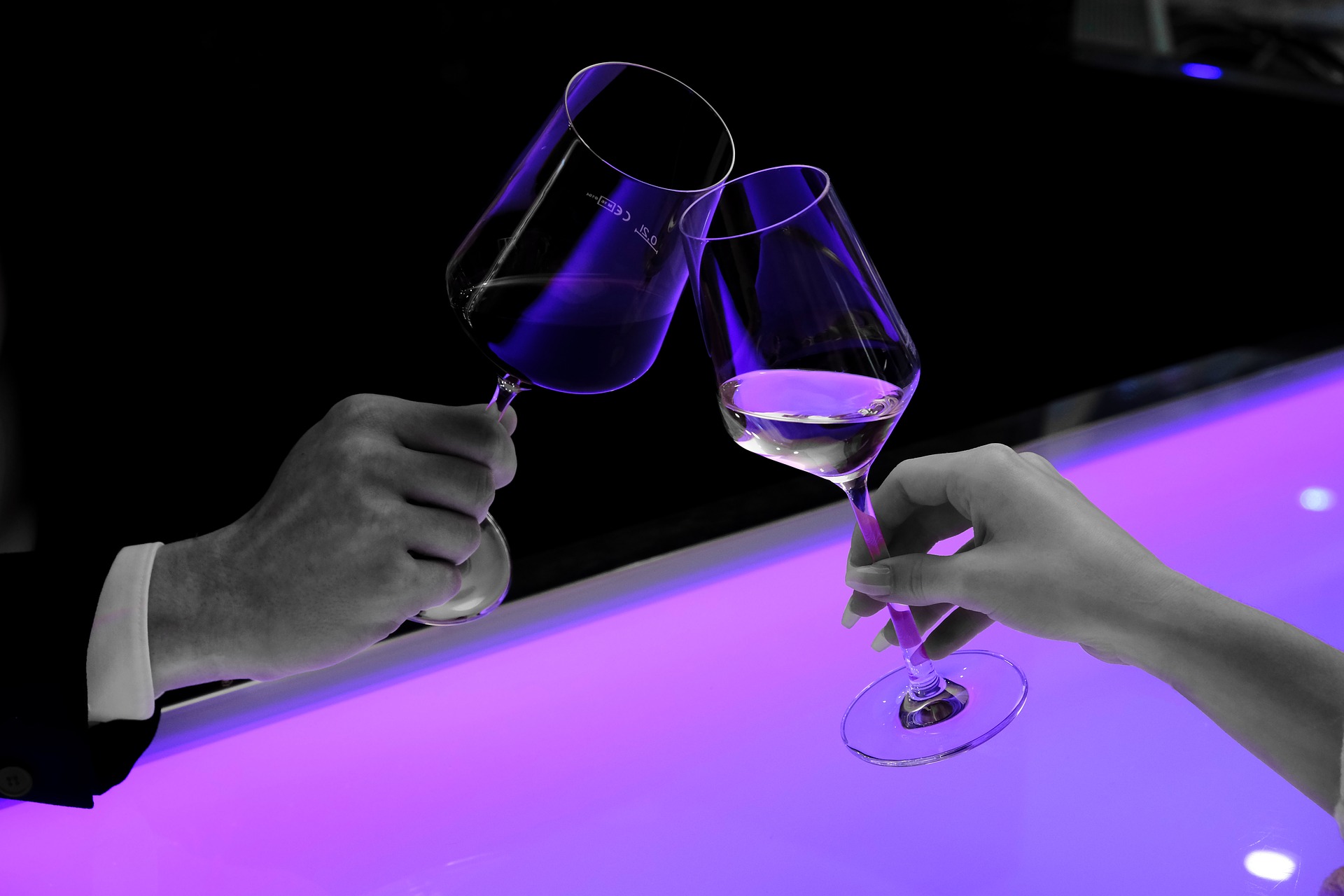 A BBC documentary has investigated the sugar dating industry to determine whether or not it should be classed as sex work.

‘Secrets of Sugar Baby Dating’ was presented by Tiffany Sweeney. She created fake profiles on a number of different websites to find out what the experience was really like.

Posing as an 18-year-old, she received over 250 messages from men in their 40s and 50s who were very open about wanting to pay for intimacy. When Sweeney met up with one of the men, he said that everyone on the website was looking for sex.

Most sugar babies who have secured long-term arrangements claim that they have all of the elements that a normal romantic relationship has, with the added benefit of receiving financial support in the form of a monthly allowance.

However, a lot of the girls don’t find the luxurious lifestyle that the platforms promise. Sweeney met a woman who was left in debt after a man she had sex with in a hotel room disappeared and ghosted her before finalising payment.

Some critics of the practice say it is just a way to sugar-coat prostitution and escorting. Most services ban pay-per-meet agreements (one-off payments for one-off meetings) as a way to get around the law, as well as explicitly banning prostitution, escorting and human trafficking in their terms and conditions.

The BBC interviewed SeekingArrangement CEO Brandon Wade and asked him if he accepts that he is facilitating sex for money.

Wade responded: “Absolutely not! And that’s the problem because [on] any dating website you’re going to find that aspect to it.

“I have pictures upon pictures on my phone of Tinder screenshots and Bumble screenshots where the women are clearly soliciting sex for money. But is that the intent of Tinder and Bumble? No.”

He continued to profess that individuals who broke the terms of service and exchanged money for one-night stands should be referred to as prostitutes and were giving the industry a bad name.

Sugar dating is particularly common among students who are struggling to make ends meet while completing their studies. SeekingArrangement states it has 500,000 UK students on the platform, who earn an average of £3,000 each.

Sweeney concluded the programme by saying she thinks sugar dating should be known as sex work.