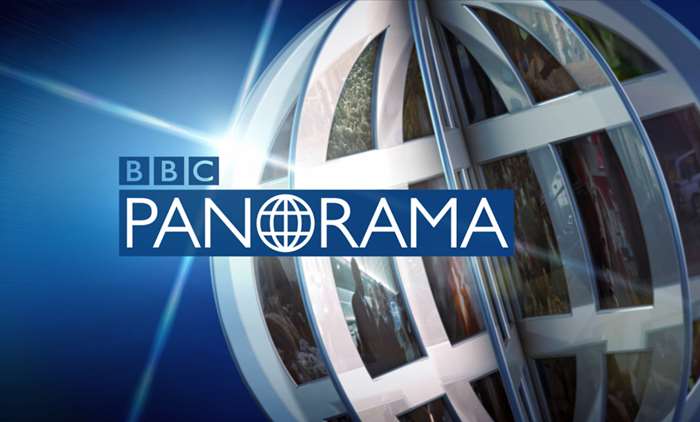 According to data from Action Fraud, 10 catfish crimes are reported in the UK every single day and the average victim loses £15,000. In America, people lose around £1 billion every year.

Journalist Athar Ahmad interviewed two people who have been the targets of romance fraud.

Val McKie was conned out of £8,000 by a man who was pretending to be in the army. This is a popular cover story as it gives the criminal an excuse to not meet in person.

The second victim was a retired man called Roy Twiggs who lost all of his life savings, almost £100,000. He told the BBC: “I wanted to try and find somebody. It’s just nice to have somebody to talk to.

Athar Ahmad set up a bait dating profile to try and catch a catfish. The profile was for a wealthy, divorced woman who was looking to get re-married.

It wasn’t long before he was messaged by someone who claimed they were a member of the US military. They asked him for money to pay for their son’s medical bills.

However, the owner of the profile was eventually tracked down as someone who lived in Nigeria.

The Metropolitan Police recently released an informational video that gave online daters advice on how to protect themselves. It warned people to not send money to someone they’ve never met before.