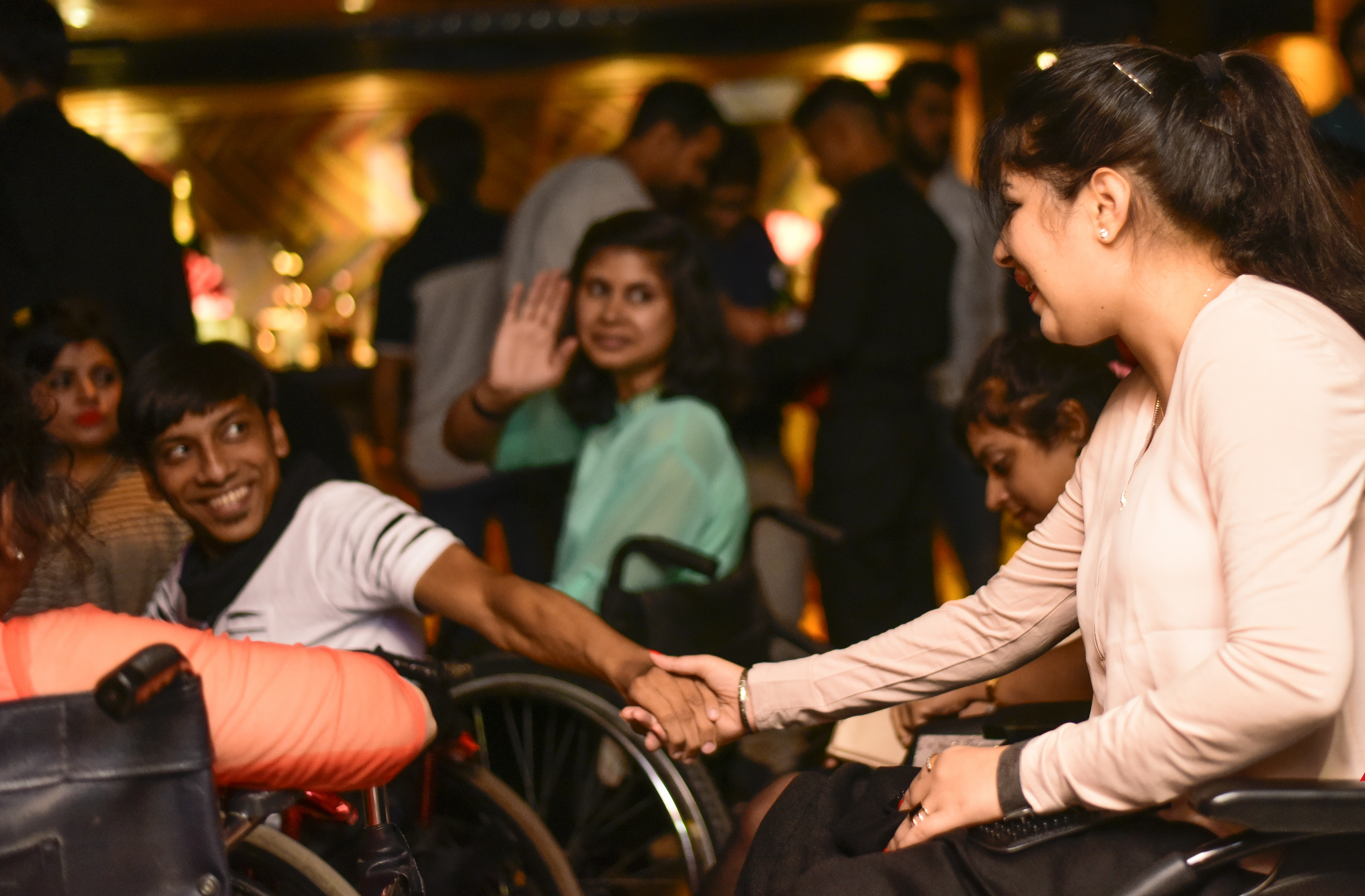 The BBC have interviewed the founders of Inclov, the dating platform for people living with disabilities in India.

The interview took place at one of Inclov’s “Social Spaces”, organised events for people registered on the app to meet up and interact with one another.

The Co-founders, Shankar Srinivasan and Kalyani Khona, created the idea for Inclov after they agreed to get involved in the dating scene. They realised that no-one was catering for Indians with disabilities, and the country as a whole is infamously disability-unfriendly.

Srinivasan told the BBC: “Many Indians with disabilities have restricted social lives from the time they are kids. It’s not that they don’t want to go out and do things, it’s just that even something as simple as getting a cup of coffee is hard for them.”

Inclov was born as an offline agency, before it evolved into a website and then an app. Srinivasan and Khona ran a crowdfunding campaign and raised almost $9,000 to hire an app developer.

“With almost 80 million people with disabilities just in India, we knew the only way to upscale was through tech,” said Srinivasan to the BBC. The app was launched in January 2016.

Although the app was gaining popularity and lots of matches were talking online, the founders noticed that most of these conversations never progressed into face-to-face interactions. That was when the idea for the “social spaces” was born.

Srinivasan explained to the BBC: “We try to create experiences for people, and also through these events, give them some level of access. So the next time they want to go out, they know that these places are available. They won’t always need an Inclov.”

Inclov has hosted approximately 50 events to date, and is growing in popularity all the time.