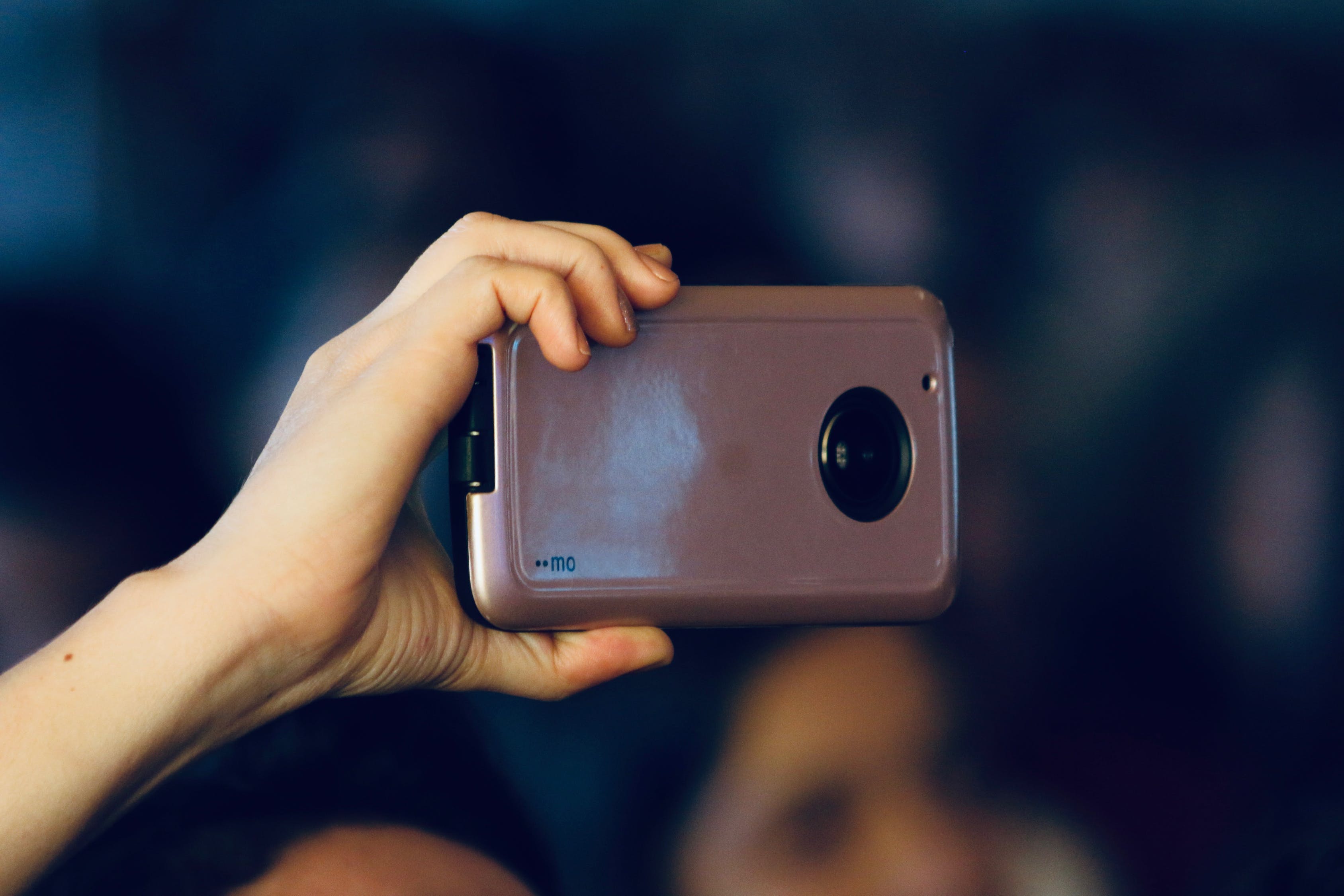 It says young people, and sometimes even children, can feel pressured into sending money to their favourite content creators. One 12-year-old girl spent close to £100 after a streamer promised her his phone number. Another 11-year-old had spent £240 on a parent’s card.

Creators spoke out in the BBC’s coverage, suggesting they would like to see stricter controls on children sending gifts.

The US and UK governments are aware of TikTok’s rise, with the former already having fined the brand close to $6 million for data malpractice relating to underage users.

One 20-year-old had spent over £1,000 sending virtual gifts. He said: “Gifting on TikTok is a little bit like gambling. It gets addictive. I really didn’t see anything wrong with it at the time but now I don’t think it’s worth it.

“I have nothing to show for it. It was my personal choice but I do think there should be some sort of age restriction or timeout function.”

A number of other social and dating platforms, including LOVOO, Twitch and Momo, have built gifting or tipping features into their products.